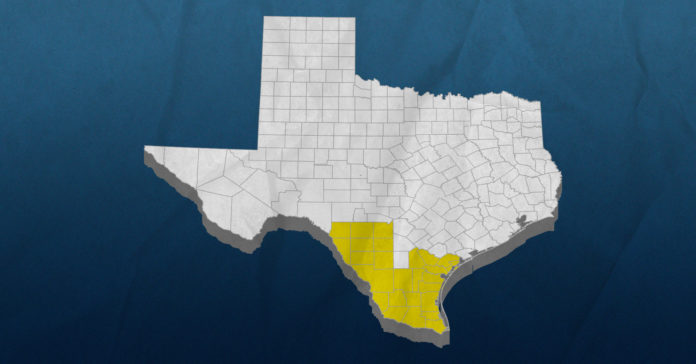 The Senate Special Committee on Redistricting met on Tuesday morning with a focus on South Texas. Senators touched mainly on the accuracy of Census data available and options for states to mitigate against an undercount as they undergo the redistricting process.

Texas State Demographer Dr. Lloyd B. Potter was invited again to provide testimony regarding projections for the state and answer Senators’ questions regarding the accuracy of the 2020 census.

With regard to population growth projections Dr. Potter discussed the impacts of higher growth in urban areas relative to areas in West and South Texas.

“The population triangle of Texas is where most of the growth has been,” Dr. Potter said, “…the counties surrounding the urban cores have had dramatic increases that has led to Texas leading the country in terms of population. Those counties that have lost population are probably going to need to be a bit bigger geographically…to meet the threshold of population.

“We also have some counties out in West Texas…the Permian Basin area, El Paso, and the lower Rio Grande Valley that also have just added a lot of population…which means potentially drawing smaller districts within those areas because the population has become more dense.”

While redistricting could have a significant impact on Senate districts in those areas, Senators pressed Dr. Potter on the accuracy of the data available.

Sen. José Menéndez asked Dr. Potter asked if there was a way to correct inaccurate data Census data before it reached the states.

According to Dr. Potter, the Census does have a process for adjusting census data based on local authorities that could impact population counts, however the count resolution process only impacts Census data used for determining federal funds, not for reapportionment for redistricting.

Sen. Whitmire asked about Dr. Potter’s opinion on just “starting over” with regard to the Census count. Whitmire continued, “I would suggest to do it right is more important than the time component.”