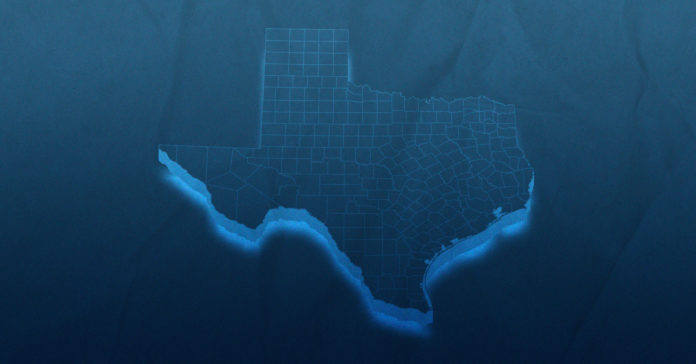 Democratic Sens. Sarah Eckhardt from Austin and Roland Gutierrez from San Antonio filed a federal lawsuit to block the Texas Legislature from redistricting in a special session on the grounds that the Texas Constitution states redistricting is only allowed to be done by the Legislature during “the first regular session after the publication” of the Census. This would require a federal judge to draw interim maps for 2022.

The lawsuit was filed with the Western District Court of Texas, by Sens. Eckhardt, Gutierrez, and the Tejano Dems, a statewide Democratic organization seeking to maximize the participation of Hispanics in the Democratic Party as a powerful force in determining elections.