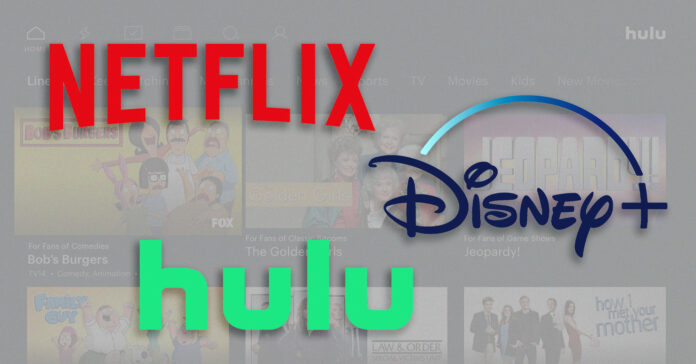 The City of Beaumont, among many others, is suing Netflix, Hulu, and Disney for failing to pay franchise fees.

The city council authorized the city attorney to file the lawsuit last Tuesday.

The case argues that these streaming services violated the 2005 Texas Video Service Providers Act, according to the Houston Chronicle.

“The city’s desired outcome in pursuing the litigation is to recover from the VSPs damages owed to the city for failure to pay franchise fees and obtain an order requiring the VSPs to pay the franchise fees going forward,” the public notice states.

City Attorney Sharae Reed explained that this is not a nationwide law and is specific to Texas. Furthermore, Netflix, Hulu, and Disney are not paying the specified franchise fees.

“I’m not privileged to say what other cities are doing, but I am aware of some other cities who are in a class-action lawsuit,” Reed said. “It’s each city filing their own individual lawsuits, and then we’re coming together.”

Because each streaming service is expected to fight against these charges, the city intends to employ skilled specialists for the occasion: McKool Smith, P.C., Ashcroft Sutton Reyes LLC, and Korein Tillery LLC.

Chambers USA, a company that ranks the skill of lawyers and law firms, recognized McKool Smith as a leading firm for commercial litigation in 2020. Another organization, Law360, named McKool Smith a “Texas Power House Firm” in 2019.

Korean Tillery ranks as one of the country’s top plaintiff firms on the National Law Journal’s “Plaintiff’s Hot List.” The NLJ also rated the firm among the top 50 Elite Trial Lawyers. Two lawyers from the firm litigated the first of these lawsuits against streaming services in Missouri.

A successful lawsuit would pay for essential municipal services in the city.

Residents of Beaumont have contacted council members voicing their concerns about potentially losing their streaming services.