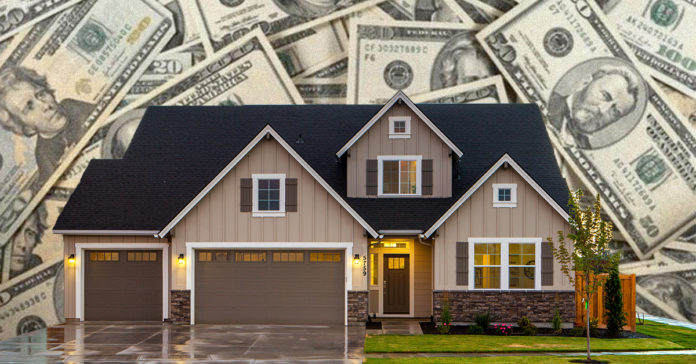 It’s clear that traffic fines won’t replace property taxes when it comes to the day-to-day operation of most Texas cities.

Since the Texas Legislature passed SB 2 earlier this year, questions have circulated about how local governments will cover their operating expenses.

Municipalities in Texas are being financially hamstrung by the legislature. This year, state representatives passed bills designed to limit the amount of money that cities can bring in with property and other taxes.

The passage of Senate Bill 2 means that starting in 2020, counties and cities would be unable to levy more than a 3.5 percent (down from 8 percent) property tax increase without taking it to the voters first.

According to Moody’s Investor Service, the bill is unlikely to save homeowners much money but will “hurt local governments substantially.” Because Texas cities have relatively high debt burdens, Moody’s postulates that an economic slowdown could have a serious effect.

The property tax reform is already projected to cost Texas cities serious cash. Austin projects a budget shortfall of $52.6 million by 2023-24. Dallas would need $25.1 million more if the law took effect this year, and El Paso would need $7 million.

Cities might be able to shore up those losses with traffic fines and court costs. It’s obvious that traffic fines won’t replace property taxes because that avenue is blocked by the state.

Texas has already prohibited red light cameras. Many cheered when the law passed, but the cameras generated a significant profit for cities.

Houston made $15 million in profit from its red-light camera program. Dallas made around $3 million. Roughly half of the revenue generated by the red light cameras went to the state coffers.

While it’s true that some towns in Texas are addicted to traffic fines as a way to pay bills, larger cities with more elaborate social services and expenditures can’t make ends meet that way, due to a cap on the amount of money cities can keep from the fines they collect.

When KUT looked at a “typical” speeding ticket in Texas, the state kept around 75 percent of the fees generated. In some cases, primarily the “consolidated” and “state traffic” fees, the state kept 90 percent or more.

Even with those caps in place, small towns can use the revenue to survive. The larger cities offer substantially more public services to the people who live there and thus have larger budget needs.

Even if the cities were to increase fines for traffic citations to try and compensate for the property tax reform losses, the state would still have its boot on their throats.

Property tax reform is a popular Republican initiative that plays well with landlords and homeowners, but the negligible savings they are projected to bring in will have dire consequences on city budgets in ways that no reasonable amount of speeding tickets will fix.