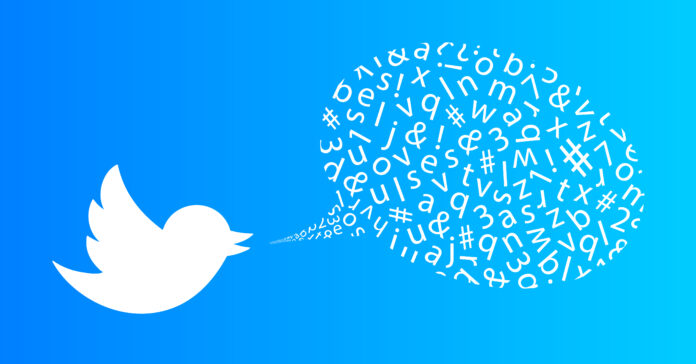 In not-so-shocking news, Elon Musk will be altering Twitter – again. His new endeavor will change Twitter from its “micro-blogging” form to a new Tumblr-type platform, where users can write tweets with potentially up to 4,000 characters.

Musk announced this idea in response to an 82-tweet thread started by “@adamscochran.”

“Ability to do long tweets coming soon,” said Musk, who apart from wanting longer text has repeatedly expressed his desire to build a Youtube-like feature into the app, to avoid users moving to other apps to consume video content.

How would this work?

Recently, Twitter designer Andrea Conway shared some mock-ups of how longer tweets may look in-stream, and how the process could work, if/when implemented.

In the example, you can see longer tweets won’t show up on the feed unless you click on a “show more” indicator. Only the first 280 characters will be shown and the user can decide to expand the tweet to continue reading.