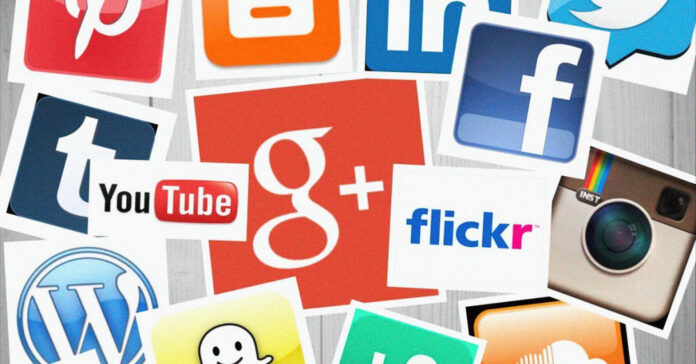 The legislature evidenced GOP priorities, such as siding with Trump after being censored for incitement of violence when a mob of his supporters assaulted the U.S Capitol.

SB 12, authored by Republican state Sen. Bryan Hughes, died during the regular session but is expected to be brought back by Abbott to his special session. This bill would ultimately prohibit online platforms from censoring expressed views by social media users.

Republicans have been claiming for years that big tech companies and social media platforms have been intolerant with their conservative views, pushing for bills to avoid any type of censorship whatsoever.

But the law does not seem to consider this a solution, as a federal judge on Wednesday granted a preliminary injunction against Florida’s new social media law in this regard.

“Balancing the exchange of ideas among private speakers is not a legitimate governmental interest.” said District Court Judge Robert Hinkle.

NetChoice‘s president, Steve DelBianco, supported the judge’s ruling saying that the order allowed the platforms to keep their users “safe from the worst content posted by irresponsible users.”

“This type of legislation would make children and other vulnerable communities less safe by making it harder for us to remove content like pornography, hate speech, bullying, self-harm images and sexualized photos of minors” said Davis on SB 12.

Governor Abbott however, believes it is a move to target Republicans and censor their personal views.

“There is a dangerous movement that is spreading across the country to try to silence conservative ideas, religious beliefs,” Abbott said.

And as Republican insist they are being forced to silence and social media companies keep insisting they only apply regulatory measures on speech that incites violence or illegal acts, experts like Kate Huddleston, from ACLU of Texas, say SB 12 is a waste of time and resources.