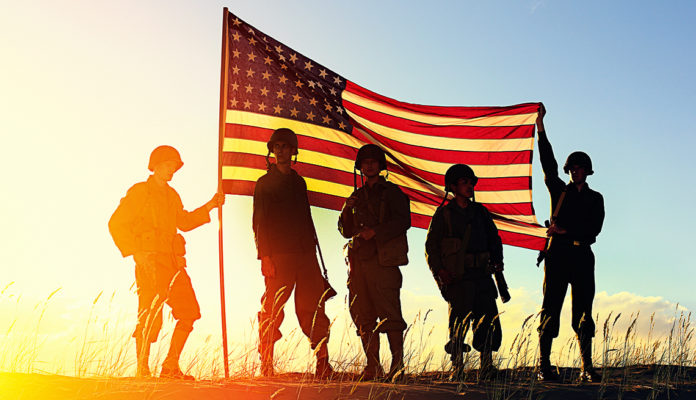 This week we’re highlighting a bill that will provide funds to give job training to veterans.

HB 739, authored by Rep. Ray Lopez (D-San Antonio) would create a grant program to encourage veterans to undergo training to enter into the energy industry.

“The Texas Veterans Commission shall develop and administer a grant program to provide financial assistance to veterans seeking certification or training to prepare for employment in the energy industry.” The bill reads.

Rep. Briscoe Cain offered an amendment to try and strip clean energy companies from the bill, essentially blocking funding for veterans who may get trained to work in clean energy. Rep. Chris Turner questioned Cain on the amendment saying, “You have an amendment that cuts out a growth sector…which Texas has been a leader in…why are you limiting opportunities for veterans?”

“I think I’ve answered the question…I disagree…this isn’t limiting anything, we are focusing our resources…,” Cain responded.

The bill passed the house on Friday, however one of its coauthors, Rep. Valoree Swanson (R-Spring) voted against her own bill.

Here’s a list of representatives who voted against the bill: