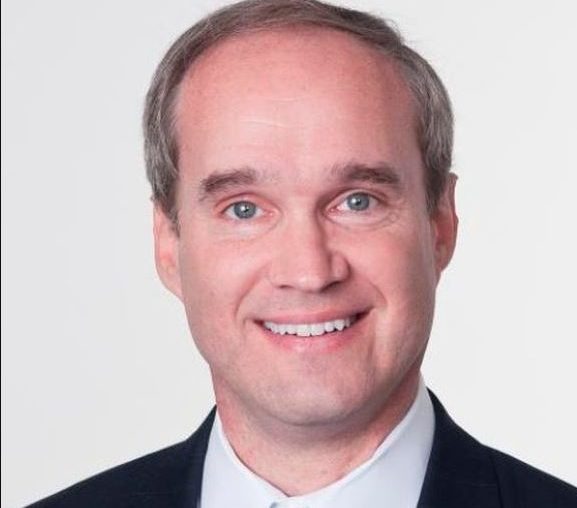 Since State Representative Mike Schofield (R-Houston) was first elected to the Texas Legislature in 2014, special interest money has played a big role, both in his political success and in his record in the Texas House. Schofield has heard his special interest campaign contributors loud and clear, but he won’t listen to us.
In less than four years, Schofield has raked in hundreds of thousands of dollars from special interest groups and political action committees (PACs) across the state. Of the $502,798 in campaign money he’s taken, $100,664 comes from the business sector, with another $91,150 from the finance world. Lawyers and the energy sector have kicked in another $47,800. Mike Schofield has played the political money game better than most.

As Texans know all too well, money can have a large influence in decision making for elected officials, and that’s exactly what special interest groups and PACs count on when they contribute to political campaigns. When these groups help further Rep. Schofield’s career, they expect him to return the favor by voting their way in Austin on the issues they care about. And too often the public loses.
In office, Mike Schofield has given his contributors an excellent return on their investment, while stiffing everyday Texans. While taking thousands from construction interests, he voted against creating a committee to study problems with construction contracts and voted to prohibit local government from regulating new construction.  Schofield also voted for legislation supported by the construction industry that would weaken local governments ability to enforce higher energy efficiency standards.
We won’t get the tax relief we need as long as the corporations are getting their tax cuts first. We won’t get better schools if the privatization interests still give millions. We won’t get the consumer protection we deserve- on insurance, from utilities, from corporations. As long as the business lobbyists have their deals and willing politicians like Mike Schofield. We need honest government, and real transparency. We need to Reform Austin.