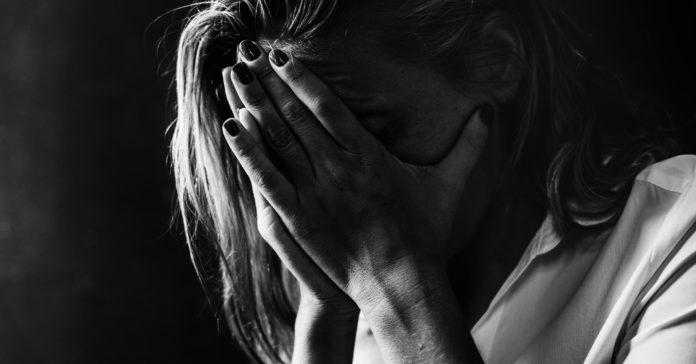 The report includes 11 policy recommendations for the 2021 legislative session, including a requirement that a medical examination be offered to all children who report a sexual assault, removal of the word “alleged” when referencing a sexual assault and clarification on the tracking of sexual assault kits from decreased victims.

“Texas continues to make great strides in the fight against sexual violence, and the 86th Legislative Session was one of the most significant in history for addressing the atrocity of sexual assault,” said Gov. Greg Abbott. “The Sexual Assault Survivors’ Task Force is a crucial component of our enduring goal to raise awareness, combat this heinous crime, and secure justice for survivors.”

“Data from a study conducted in 2015 by the University of Texas at Austin’s Institute on Domestic Violence and Sexual Assault indicate that 6.3 million, or 33.2 percent, of adult Texans have experienced sexual assault at some point in their lives, with 65.2 percent of these adults reporting multiple victimizations,” according to the University of Texas Statewide Sexual Assault Prevelance Study.

In addition to the physical, psychological and emotional harm, there are also economic impacts that have been estimated to be more than $8 billion annually, another UT study found.

Created by the unanimous passage of House Bill 1590 during the 86th Legislative Session, the SASTF was created during the 2019 legislative session. It is housed in the governor’s Public Safety Office.

In addition to the policy recommendations, the group’s report also includes a statewide inventory of resources for survivors of sexual assault.