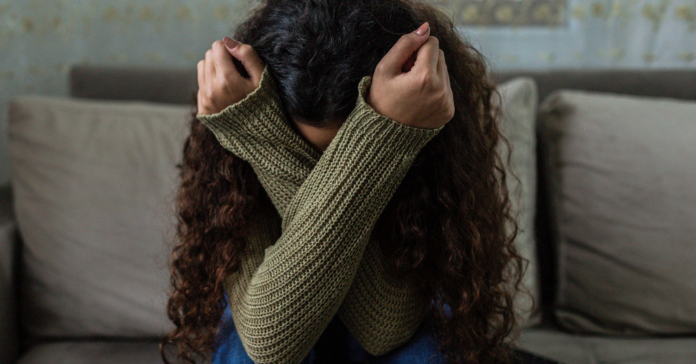 A new federal mandate will force Texas colleges and universities to change the way they handle sexual harassment and assault claims.

The new standards announced in early May by U.S. Education Secretary Betsy DeVos unravel advances gained during the Obama administration. Victim and accuser could find themselves facing each other in courtroom-like proceedings complete with attorneys, live testimony and cross examinations.

Men’s rights groups have hailed the changes as a way to bring fairness to the process, but civil liberties advocacy groups say it will have the effect of silencing victims.

Texas colleges and universities will have to amend their current policies to be in compliance with the new regulations.

“Baylor has already been reviewing our current policies in anticipation of the new regulations,” Baylor University indicated in a statement on its website. “Now that the regulations have been finalized, we will spend the coming weeks carefully reviewing them and determining the best way to implement these regulations, ensuring we maintain processes that are thorough, equitable and sensitive to the needs of all parties.”

Texas A&M University revised its standards a few years ago, so it already meets some, but not all of the revised federal rules.

“We do still have a lot to do to be in compliance with this,” Jennifer Smith, Texas A&M’s Title XI coordinator told the Austin American Statesman. “But that’s the date that the Department of Education gave us, and we will be moving full steam ahead trying to meet that deadline.”

Other Texas universities have given similar responses.

One Texas lawmaker who is watching the new process closely is State Rep. Donna Howard (D-Austin), who won legislative approval of reforms that increased fairness of the process while still being sensitive to victims rights.

“The new rule is over 2,000 pages, so the specific implications for Texas are still being determined,” she wrote in an email to Reform Austin Monday. “However, I do think this is another chance to talk about our Texas solution. There were two campus sexual assault bills, one which included the mandatory reporting requirement (Huffman) and a similar one passed by Watson and me with stronger requirements but not the mandatory reporting.”

Howard says, at the time, what little pushback her bill received was that this would be further legitimizing a judicial-like atmosphere for a university.

“The Feds seem to be leaning into beefing up those courtroom aspects — we’ll have attorneys and cross-examinations now — so I’d guess most legislators would think what we did in Texas was a better solution — allowing equal access to evidence and statements, but without bringing more procedures and legal professionals into the proceedings,” said Howard.

Howard hopes legislators can work with institutions and each other to keep in place the gains made in Texas.

“Higher Education Institutions have already put a fair amount of work into the rulemaking for our new state laws processes.”

“Overall, the Texas Legislature has distinguished itself as one of the states taking the strongest stands against sexual violence, regardless of party. While I wish we could have seen how the Texas solution to campus sexual misconduct would have worked, I’m optimistic that our policymakers will continue to show leadership and continue to find ways to improve safety on college campuses.”

On Thursday, the ACLU filed suit to try to stop DeVos’ plan from going into effect.

“Betsy DeVos has thrown out decades of learning about how to respond to sexual harassment and sexual assault and, with it, the rights of survivors who are overwhelmingly women and girls,” said Ria Tabacco Mar, director of the ACLU Women’s Rights Project, in a video recap of the suit in a tweet announcing the suit.

“We can continue to combat sexual misconduct without abandoning our core values of fairness, presumption of innocence and due process.”