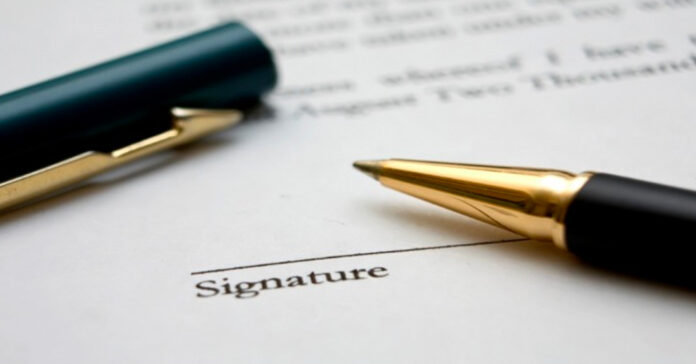 The Texas legislature was very busy in 2021. All in all, it’s relatively minor aspects of law taking effect now, especially after a year when abortion has all been outlawed and voting rights and access gutted. Here is the list of laws that will go into effect on January 1, 2022, grouped by category.

People who own properties used to alleviate homelessness will have their property tax exemptions expanded. Previously, all buildings in use for that purpose had to be permanent structures on the same campus. That is no longer the case.

Churches and other religious organizations have had their window for property tax exemptions on land used for church activity expansion increased from six to ten years.

Homestead taxes have been abolished for veterans who have been declared 100 percent disabled. All Homeowners are also now allowed to receive their exemptions the same year they file rather than having to wait for January 1 of the following year.

Chicken coops and rabbit hutches are no longer included in the value of a home for tax purposes.

Certain tax practices for historic structures have been revised.

One new bill widely seen as an impediment to police reform requires that elections be held before any reduction of a county’s law enforcement budget can take place. The law only applies to counties with more than a million residents. The law is part of the backlash to the Defund the Police movement.

A significant rewrite of the state’s bail laws also begins some new implementation on January 1. Most of the bill has already gone into effect, but the new year will bring some additional training for judges setting bail as well as changing some aspects of data collection and looking at a defendant’s criminal history before starting the bail setting process.

The new law helps restaurants with an alcohol license get a food and beverage certificate, which will help many businesses that now deliver alcohol. The law will also keep third-party delivery services from charging additional fees that have not been agreed to in writing and orders such delivery services to remove a restaurant if they choose not to participate in the service.

Nursing homes must now post information about the Office of the State Long-Term Care Ombudsman, an independent organization within the Texas Health and Human Services Commission. The office advocates for long-term care residents. The law was passed after fears that the pandemic had isolated nursing home residents from their families, who might not witness abuses or neglect. Previously, the contact information was required only to be posted in the facility itself, which many family members were no longer able to visit.

Rental properties must now disclose to renters if the property is part of a hundred-year flood plain. As climate change increasingly makes parts of Texas flood that haven’t in decades, the move will hopefully inform renters about the dangers of their prospective homes. Housing advocates worry that the law will shift the burden of flood insurance away from owners to renters.