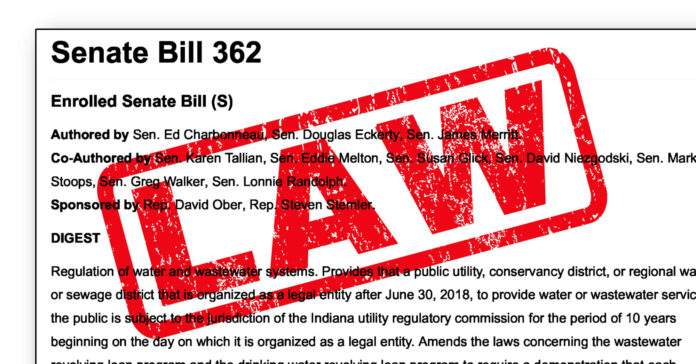 After hundreds of bills were discussed and ultimately passed during the 87th Texas Legislature, Abbott’s final signature has turned 666 bills into new laws, which will enter into effect this Wednesday.

As we still await further discussion on new items in the undergoing special session, there are, however, 10 bills worth highlighting:

1. Permitless carry: One of the most controversial bills discussed during the legislature and a top GOP priority. House Bill 1927, which removed previous requirements for Texans over 21 to carry handguns. This bill will no longer require training or licenses proving the ability to use a handgun.

2. Electric Grid Reforms Senate Bill 2 and Senate Bill 3 were conceived to address the impacts of the power grid’s failure during the February winter storm that affected millions of Texans. Despite the long discussions on both bills, it has been argued that weatherization is still lacking.

3. Medical marijuana expansion: Previously limited to certain patients, the use of low-THC cannabis for medical purposes will now be permitted for patients with any form of cancer or PTSD. HB 1535 expands the Texas Compassionate Use Program, which is still considered one of the most restrictive medical marijuana programs in the country.

4. Critical Race Theory Ban: HB 3979 bans discussions on current events, polarizing social issues, and systemic racism which has been labeled as “Critical Race Theory” for analyzing how race has impacted American society throughout history. This item, however, will be further discussed in the special session, as Governor Abbott says it does not go far enough.

5. Abortion restrictions: SB 8 imposes new restrictions on a woman’s body by prohibiting abortions as early as six weeks into pregnancy, now allowing private individuals to sue abortion providers. But as reported by the Texas Tribune, in opposition to what lawmakers believe to be a fetal heartbeat, embryos at this developmental stage don’t possess a heart. In response, abortion providers are suing to block the law.

6. Prostitution becomes a Felony: House Bill 1540 will make buying sex a state felony instead of a misdemeanor. The bill also adds penalties for those who try to recruit victims from shelters and certain residential treatment facilities.

7. Texas’ 2022-2023 budget: The controversial line-item veto which froze a part of the budget that allocated funds for staff salaries will probably be restored during the second special session. In the meantime, SB 1 allocates a budget of $250 billion dollars, with a significant portion going to public higher education.

8. Active shooter alert system: HB 103 creates the Texas Active Shooter Alert System, which will notify Texans in the vicinity of an active shooting scene through their phones. The system can be activated by request of local law enforcement.

10. Punishing cities who cut police budgets: The official GOP prohibition to “defund the police.” HB 1900 allows the state to financially punish cities by reducing sales tax revenues and preventing increases in property taxes if municipalities with a population of more than 250,000 dare to reduce their police budget

As Texans await these 666 new laws, a second special session is currently unraveling, with a special focus on Abbott’s priorities such as voting restriction, reforming the bail system, and prohibiting transgender youth from competing in school sports. Lt. Gov. Dan Patrick is even threatening to keep the capitol staff without pay if the bills don’t go through.

After he is done crossing items from his GOP list, another special session to address redistricting is expected to take place this fall.