Home Infrastructure Will McAdams On The Way To Becoming the Next PUC Commissioner, Abbott...
Facebook
Twitter
Email 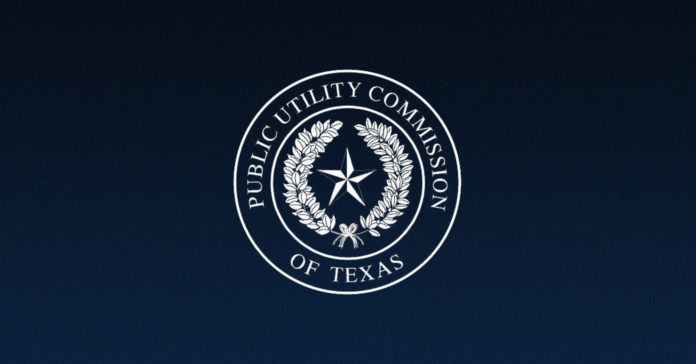 The Senate Nominations Committee recently cleared Gov. Abbott’s PUC commissioner nominee and construction lobbyist Will McAdams. He is yet to be confirmed by the full Senate.

The hearing went smoothly, with few senators questioning the nominee. McAdams opened the hearing by saying that while he is honored and thankful for getting Gov. Abbott’s nomination for the post, he regrets the recent events that made his appointment necessary. He also mentioned that the reason why he accepted was that he feels this matter is important, for him, for his children and future generations to come.

State Senator Carol Alvarado was the first one in the committee to question McAdams, asking the former lobbyist how he would have acted in the matter of the surge prices during the winter storm. McAdams’s response said he couldn’t possibly know since he was not aware of all the implications surrounding the incident.

He did mention that holding prices is hard, especially considering the amount of mechanical and engineering failures the electrical grid was facing.

McAdams also showed he already has a plan in mind to stop something like the power failure during Winter Storm Uri from happening again. He said he would have PUC staff members working at ERCOT, making a comparison to his time in the military where he served as a captain in the Army.

“You need a person embedded in order to know what’s going on at the front end,” he said.

Will McAdams is President of the Associated Builders and Contractors of Texas. He has served for over 10 years in state government, most recently as Advisor to Speaker Dennis Bonnen for Business and Regulated Industries. Prior to joining the Speaker’s Staff, Will served in several senior staff positions within the Texas Senate.

Shortly after the hearing ended, Abbott appointed Peter Lake to be Chair of the PUC, and awaits to be approved by the Senate. Lake is the Chair of the Texas Water Development Board and former head of business development at Lake Ronel Oil Company.