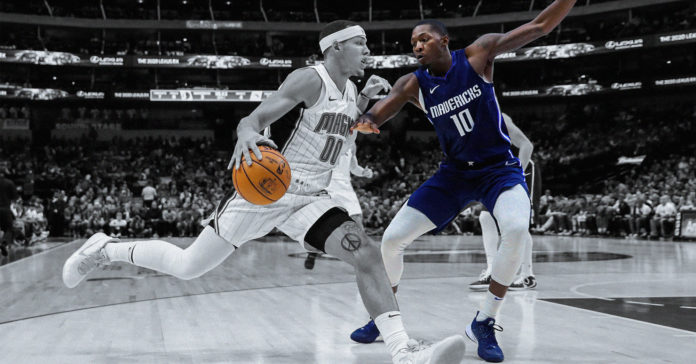 YouTube TV subscribers will now be able to watch Dallas teams’ games again. A new deal comes in time for the Dallas Mavericks’ game against the Memphis Grizzlies on Friday.

Subscribers of YouTube TV and fans of the Mavericks, Rangers, Stars and San Antonio Spurs, whose games are aired by Fox Sports Southwest, had been on the sidelines as YouTube had been negotiating a new agreement with Fox Regional Sports Networks and Yes Network.

At the end of February, in a post on Twitter, YouTube TV said fans could still watch Fox RSNs and the Yes Network while the companies worked on an agreement.

Yes Network, however, is now gone. Variety reported today that a deal is done, and it excluded Yes.

“YouTube TV says it has now reached an agreement with Sinclair, but one that excludes regional sports in ‘select areas’,” Fast Company reported.

Fox Sports Southwest is on the list of channels that will remain as part of the new agreement.