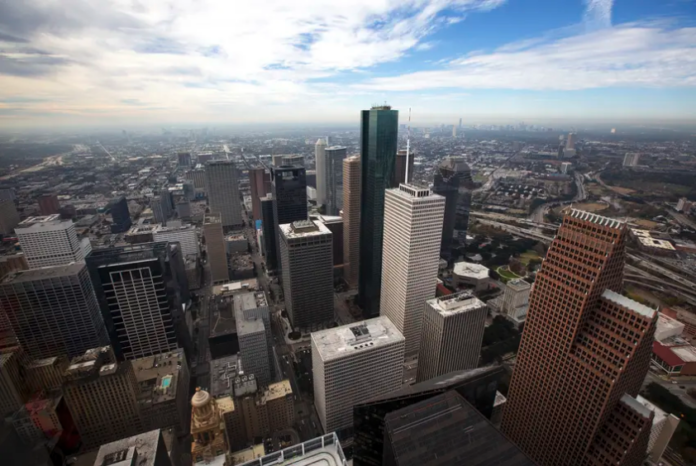 Millions of residents in the Houston area are expected to remain under a boil water notice until Tuesday after two transformers at a water treatment plant in the nation’s fourth-most-populous city went offline. At least four area school districts are closed Monday in response.

The city’s 2.2 million water customers were told to boil water for at least two minutes before preparing food, drinking, bathing or brushing teeth. Customers were also told to avoid using water from refrigerators or ice makers. Those who cannot boil water are advised to use bottled water. The boil water notice is expected to be lifted by 3 a.m. Tuesday after state regulators review the city’s water samples, according to Houston Mayor Sylvester Turner.

All Houston school district campuses, offices and facilities are closed due to the notice. The nearby Aldine, Pasadena and Spring Branch school districts also canceled Monday classes, the Houston Chronicle reported.

The city waited several hours to issue the boil water notice via email and text. Houston Public Works Director Carol Haddock said the city needed to consult with the Texas Commission on Environmental Quality and review data about the water before the public was notified. The city began making calls at around 6:40 p.m., several hours after the power outage. But many residents reported not receiving a notification from the city until late in the night. Sensor readings of water pressure dropping do not automatically trigger a boil water notice, and the city has 24 hours to issue a boil water notice from time of the incident, Turner said.

Haddock said there is no evidence the water has been contaminated. A boil water notice was issued out of an abundance of caution and to comply with regulatory standards.

“We still have no indication that the system was compromised at any point and that it had any of the type of catastrophic potential that larger events might have had and caused an immediate notice,” Haddock said.

Turner said the city will deliver bottled water to people if needed, but it is not setting up stations to distribute water because residents still have access to power and can boil water themselves.

TCEQ approved the city’s plan to test the water. City employees collected and sent samples to a Houston lab by 9:45 a.m. Monday, and the samples will sit in the lab for 18 hours, Turner said. TCEQ will make the final decision on when to rescind the boil water notice. Low pressure hurts water quality and can be a threat to public health. A reduction or loss of pressure in a water distribution system can result in backflow, when water flows in the wrong direction, allowing contaminants to enter drinking water.

A boil water notice has been issued for the City of Houston ‼️ Everyone should boil the water before drinking, cooking, bathing, and brushing their teeth.

Two transformers at the plant went offline due to a ground fault. An electrical feeder also experienced a ground fault. Houston officials have not said what caused the ground faults. Power was restored to the entire system by 12:30 p.m. The city has backup generators in place, but it did not request the generators to be turned on because power supply was not the issue. Turner said he has ordered a diagnostic review of the system to prevent future outages.

Gov. Greg Abbott directed state emergency resources to the city on Sunday and said he has been in contact with Turner.

“We’re currently working to fulfill the city’s request for help with rapid turnaround of water sample results,” Abbott said in a statement.

This article originally appeared in The Texas Tribune at https://www.texastribune.org/2022/11/27/houston-boil-water/.