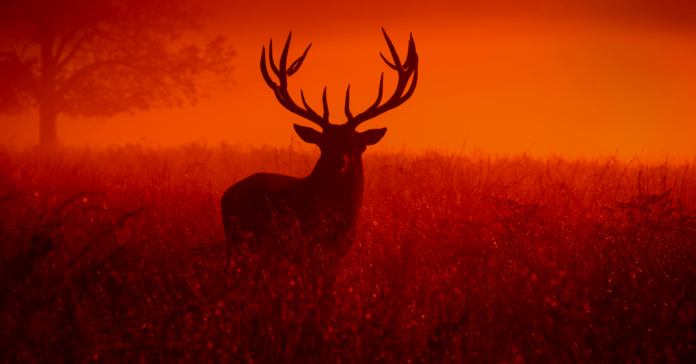 Commissioners of the Texas Parks and Wildlife Department (TPWD) are expected to discuss and propose ideas in late august to contain the spread of the Chronic Wasting Disease, popularly known as “the zombie deer disease”. If their proposals are passed, it would affect hunters in South-Central Texas this upcoming season, as containment and surveillance zones would be created or expanded in Bandera, Duval, Jim Wells, Kimble, Live Oak, McMullen, Medina, and Uvalde counties, according to a news release from the TPWD.

The Chronic Wasting Disease or “zombie deer disease” is a brutal and relentless neurological infectious disease that is fatal for certain cervids. It causes weight loss, stumbling, tremors, excessive thirst, salivation or urination, loss of appetite, teeth grinding, and abnormal head posture. An infected deer typically will survive for 18 months to two years. Allan Houston, Professor of Forest and Wildlife Ecology at the University of Tennessee explains that this disease «has no cure and once infections are introduced into wild populations, there is no realistic way to stop them from spreading.»

The proposal of the TPWD includes the creation of two types of control zones: the containment zones, where the disease has been detected in captive or free cervids, and the surveillance zones, where there is a high risk of an outbreak. In both zones, hunters would have to provide a sample of harvested deer in order to be tested. According to the TPWD, testing would be very useful in providing the biologist and the authorities with a clearer picture of the spread of the disease in Texas.

In their release, the TPWD explains that, in addition to the test, it would be prohibited from moving a whole deer carcass out of the zone. This means animals must be quartered before leaving the zone and brought to a Texas Parks and Wildlife Department check station within 48 hours of harvest.