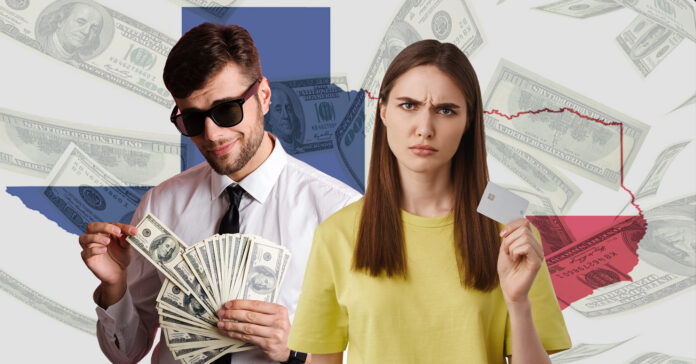 The wage gap between men and women is closing but remains substantial. A recent U.S Census Bureau report showed the average annual income of males and females as $53,544 and $43,394, respectively.

On average, male workers make $10,150 more than their female counterparts nationwide. The difference in Texas sits slightly above the national average at $10,552.

According to the Census Bureau, Texas managerial positions hold the highest number of male and female workers. Of which the average pay disparity between genders is $22,018. On average, male managers will take home $86,924 annually, while female managers only earn $64,906.

Equal Pay Day, an event timed to represent how far into the next year women must work to bridge the gender gap, is coming on March 15. The earliest date since its establishment in 1996, according to CHRON.