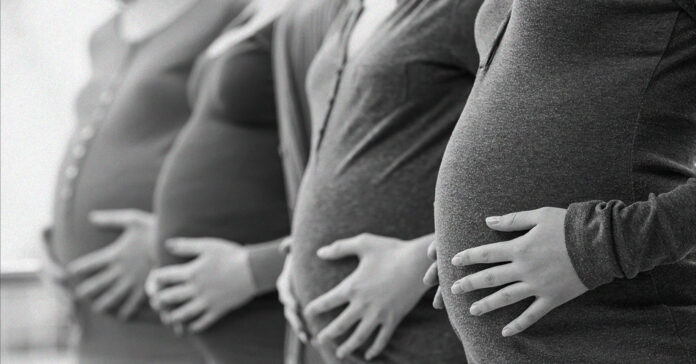 A state report on maternal mortality rates in Texas will be delayed until after both the midterm elections and the upcoming legislative session in 2023. The report was highly expected in the wake of a near-total abortion ban pushed through by the Republican-controlled legislature last year and furthered tightened by the overturning of Roe v. Wade.

The delays come from internal troubles within the Department of State Health Services, particularly a lack of staff and attempts to bring Texas’ counting methods in line with other states.

“The information we provide is not easily understood, and not easily and readily comparable to what goes on in other states,” DSHS commissioner Dr. John Hellerstedt told the Maternal Mortality and Morbidity Review Committee according to the Houston Chronicle. “And the fact it isn’t easily understood or easily comparable in my mind leaves room for a great deal of misunderstanding about what the data really means.”

Delays mean that the report, the first major upgrade in how look at Texas looks at maternal mortality rate in a decade, will not be ready in time when Texas lawmakers meet early next year. As it stands, Texas has one of the highest maternal mortality rates in the nation. Preliminary data from the committee has identified 149 potential maternal deaths in Texas in 2019. A regular report of maternal deaths has been published in the state every year since 2014.

Despite the lack of data that will be available, Texas Speake of the House Dade Phelan (R-Beaumont) has vowed to use the legislative session to pass a Medicaid expansion that will cover birthing parents for one year post-partum. The one year expansion has been a constant recommendation of DSHS, but Republicans limited the expansion to six months in the previous legislative sessions.

“I’m confident that my colleagues in the Texas House will work productively with the Senate to get this 12-month extension over the finish line for good this time,” he said in a statement.

Even with the Medicaid expansion, Texas’ horrific maternal mortality rate is expected to grow thanks to the restriction of abortion in the state. A 2020 study published in the American Journal of Preventive Medicine showed that maternal mortality rose 38 percent in states that severely restricted abortion. That was data before the near-total ban many states have now enacted.

Though the study did not go into detail on the possible reasons that lack of abortion access was connected to increased maternal mortality, some possible factors include the loss of Planned Parenthood facilities in states with restrictive laws, financial hardship, and lack of access to pre and post-natal care. As the states with the harshest anti-abortion laws tens to also be the ones with the weakest welfare states, many pregnant people simply can’t access the resources they need to have a healthy gestation.

As it stands now, it will be at least another year before the state even has an accurate count of how bad things are.