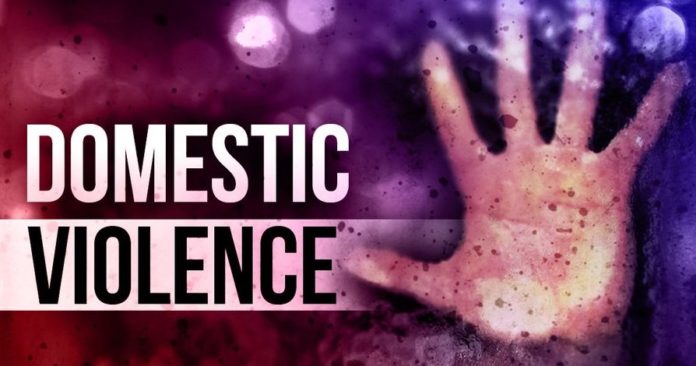 According to the Texas Council on Family Violence (TCFV), 146 women were killed by a male partner in 2016 in 55 Texas counties.  This was a slight decrease from the 158 killed in 2015, which was the highest level since TCFV started charting their results in 2010. Harris County led the state with 28 fatalities, with Tarrant and Dallas tied for second with 13.

“One in three Texans will experience domestic violence in their lifetimes,” according to TCFV’s website.

183 children lost a parent due to domestic violence in 2016. 68 percent of the women killed that year were murdered with some form of firearm, and 15 percent were stabbed. 77 percent were killed in a home (either theirs or their partner’s). 82 of the 146 victims, or 56 percent, were between the ages of 20-39. The youngest woman killed in a domestic violence incident was 15 years old; the oldest was 92.

35 percent of the victims were the wife of the murderer, with 32 percent were his girlfriend. 18 percent were ex-girlfriends, 12 percent were wives who were separated from their husbands, and 3 percent were ex-wives. 40 percent of the women “had made attempts to end their relationships or were in the process of leaving when they were murdered,” according to TCFV.
TCFV’s full fact sheet about these fatalities, including a map showing how many deaths occurred in each Texas county, can be found here.

A September, 2017 census by the National Network to End Domestic Violence (NNEDV) found that, on one day, Texas domestic violence programs served 6,217 victims. Over 3,700 of these adult and child victims were placed in emergency shelters or transitional housing, while over 2,400 victims received “services including counseling, legal advocacy, and children’s support groups.” That same day, 1,782 calls were answered by domestic violence hotlines across the state.

However, almost 1,300 requests for services “could not be provided because programs lacked the resources to meet victims’ needs” on the day of the survey. Of these unmet requests, 34% were requests for housing to escape an abusive situation.

According to NNEDV, in the year prior to the survey, “22 local programs in Texas laid off or did not fill 49 staff positions. Most of these staff positions (63%) were direct service providers, such as shelter staff or legal advocates.”