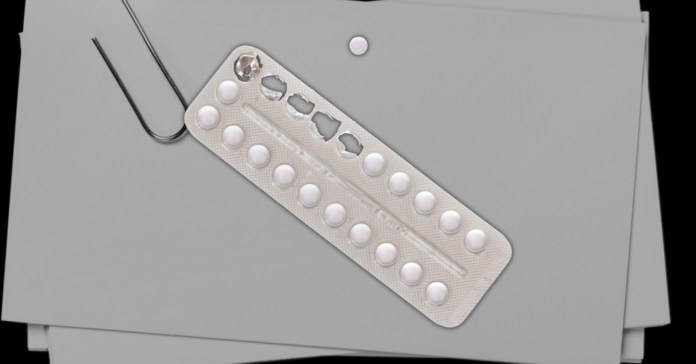 On Thursday, the U.S. House passed a measure that protects the right to contraception – against Texas Republicans wishes.

The legislation would prohibit restrictions on contraception or the ability of health officials and others to provide it. However, Texas Republicans argued the latest measure ignores religious groups that object to contraception.

“This bill is not about contraception, which would prevent pregnancy,” said Rep. Beth Van Duyne, a Dallas Republican. “It’s about funding unlimited access to abortion pills.”

The bill passed 228-195, with eight Republicans in support.

According to The Houston Chronicle, States like Idaho and Texas have prohibitions on funding emergency contraceptives in certain state-funded heath and family planning programs.

Since the Supreme Court overturned Roe v. Wade last month, Democratic leaders brought a series of bills to protect other fundamental rights that might be attacked.

“These extreme proposals build on decades of Republican work to restrict access to essential reproductive health services,” he said, adding, “While the right to contraception is legal today, we must act to ensure this remains true in the future.”