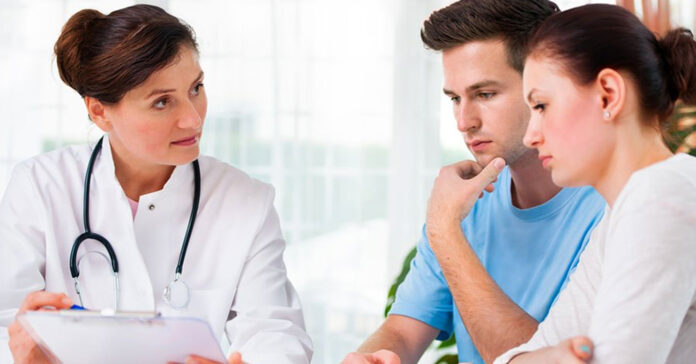 Texas SB 1895 recently passed the Senate unanimously today. The bill will extend the statute of limitations on complaints regarding fertility fraud cases to the Texas Medical Board.

The bill was championed by fertility fraud activist Eve Wiley, who first joined the fight after learning that her own mother had been a victim of this type of fraud and her biological father was Dr. Kim McMorries, her mom’s fertility doctor.

Unfortunately, cases like Eve’s are not uncommon in the world of fertility medicine. A British doctor, Bertold Wiesner, fathered over 600 children at his fertility clinic without the consent of the mothers. Indianapolis-area fertility specialist Donald Cline did the same for over 60 children.

Wiley first teamed up with Sen. Joan Huffman (D-Houston) to pass Senate Bill 1259, which made fertility fraud a felony with a penalty of up to $10,000 in fines and two years in prison. The law, however, is not retroactive and McMorries didn’t suffer any legal consequences.

Now, with SB 1895, McMorries might finally be held accountable for his actions.