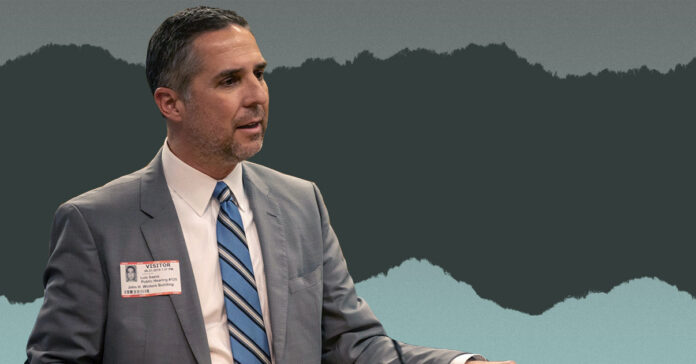 Abbott’s office will surely face some challenges next November now that Luis Saenz, the Chief of Staff leaves the job. According to some sources, Saenz will be replaced by Gardner Pate, who currently serves as Abbott’s campaign director.

Saenz became Abbott’s COF back in 2017, he was working as Appointments Director for the Governor and replaced Daniel Hodge, who had been by Abbott’s side for 16 years.

Luis Saenz was born in Carrizo Springs and has a long and prolific career in government. Before joining Abbott’s team he had worked for former Texas Governor Rick Perry and served as Chief of Staff to former Texas Comptroller Carole Keeton Strayhorn. He also worked with U.S. Senators Phil Gramm and Kay Bailey Hutchison, as well as with former Congressman Henry Bonilla. His career has been mostly focused on conservative politics, but he has also worked with over 40 private and public clients, in many different fields, such as finance, healthcare, local government, technology, and energy.

Gardner Pate, who will be replacing Saenz, is one of Texas’s top lobbyists with many ties to the gun industry.