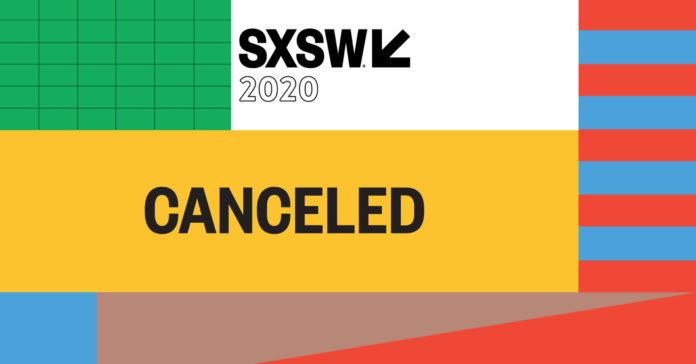 The South by Southwest – SXSW – festival has been canceled over fears of coronavirus–with the festivities just a week away.

The Dallas Morning News reported this afternoon that the Austin mayor Steve Adler said, “based on the recommendation of our public health officer and director of public health, and after consultation with the city manager, I’ve gone ahead and declared a local disaster in the city, and associated with that, have issued an order that effectively cancels SXSW.”

Adler declared a state of emergency in the city. The festival’s full statement can be read here.

There are no confirmed cases of COVID-19 in Austin at this time.