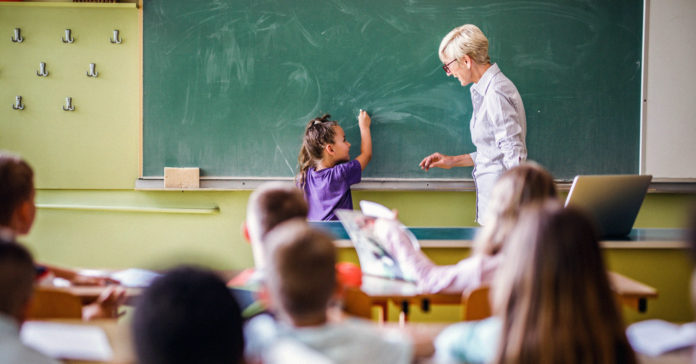 State Sen. John Whitmire (D-Houston) has asked for an audit of the Teacher Retirement System of Texas (TRS) after they received criticism for signing a $326K monthly lease at the lavish Indeed Tower in Austin. Reform Austin reported on the concerns over the exorbitant lease agreement at the end of last month.

Although TRS signed its lease for office space a year ago, in February 2019, it did not publicly disclose the financial details.

The media attention over the lease perhaps sparked Whitmire to suggest a state audit.

During a Senate Finance Committee hearing on February 28, Sen. Whitmire said TRS is playing games and they need to work in the direction of being transparent and disclose everything they can, the Austin American-Statesman reported.

In a Twitter post, Whitmire said, “Our active and retired teachers deserve for their pension fund to be invested soundly and with full transparency.”

The Statesman also reported, although the retirement system issued a written statement saying it would cooperate with any inquiries, it declined to say if it has an ownership stake in Indeed Tower, citing legal restrictions against revealing such information.

Ann Fickel, the Associate Executive Director of the Texas Classroom Teachers Association wrote in an email to Reform Austin, “TCTA appreciates Sen. Whitmire for delving deeper into this situation, specifically with regard to ensuring greater transparency.”

KXAN reported that several committee members were flooded with letters over the Indeed Tower lease. In reference to the cost of real estate in downtown Austin, according to KXAN, the Finance Committee Chairwoman Jane Nelson told TRS Executive Director Brian Guthrie, “What were you thinking? There’s a lot of land around here.”

Fickel adds, “It’s hard for TRS members to feel comfortable with the agency’s decisions if the information behind those decisions isn’t fully disclosed. We hope that the audit will help clarify what can and can’t be made public – or possibly point to legislative changes if needed – so that TRS policy discussions can be as open as possible.”