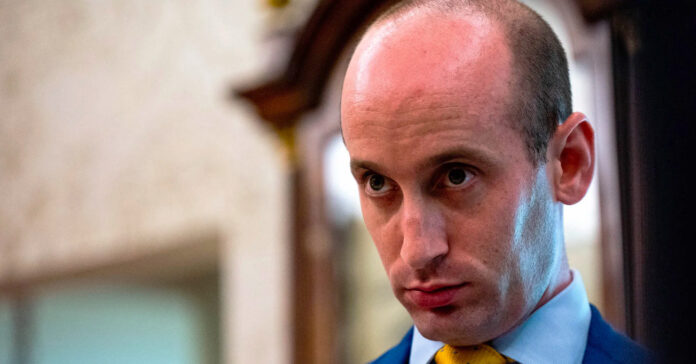 The posts were immediately taken down because they were “unauthorized and inappropriate,” according to CBP Commissioner Chris Magnus. The “official” account was taken down and is being investigated.

“The tweets do not reflect the values of this administration and our work to rebuild a humane, orderly, and secure immigration system,” said Magnus.

The extremists’ tweets came from Stephen Miller, a former Trump administration policy adviser. During his tenure, he was an ardent defender of Trump’s immigration policies such as the separation of families at the border and the ban on travel and immigration from predominantly Muslim countries, as reported by The Houston Chronicle.

Miller continues to use his social media platform to condemn immigration, support for transgender children and the Black Lives Matter movement.