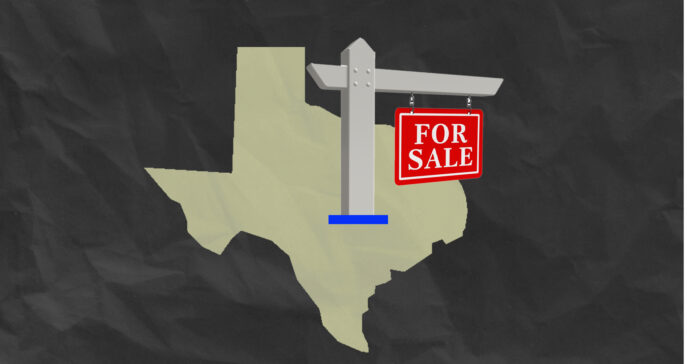 Few Texans realize the extent of political contributions across the state. Most of the contributions are used for candidates and officeholders to run for office. The old joke is that there are only two goals of any politician – to get elected and to get re-elected.

In the 2020 election cycle alone candidates received an enormous amount of money, causing Texas to be ranked third in the nation for political donations. Inviduals giving over $200 resulted in candidates receiving $726,443,031 with Republicans receiving the lion’s share of all contributions at 63%.

“The percentage of change between 2018 and 2020 favored the Democrats in several metrics we studied. The number of individual donations to Democrats is up 86 percent, while the number of donations to Republican candidates is down more than 27 percent.”

Campaign donations stopped in December 2020 due to a state law that placed a moratorium on them for some officeholders until after the 87th Texas Legislative session. That moratorium expired on June 21, 2021, and fundraisers started immediately with close to 50 being held in Austin just this week. More are scheduled for later. Most Austin-based fundraisers are held at the Austin Club – a longtime hangout for legislators – or at 919 Congress with a few of the statewide officeholders like Attorney General Ken Paxton or Comptroller Glenn Hegar holding theirs at the upscale Headliners Club.

Fundraisers can range from normal – with folks enjoying hors d’oeuvres, coffee and tea – to the surreal with donors and lobbyists standing in long lines with check-filled envelopes to be delivered to the Senator or Representative. All of them have a mechanism for receiving funds with the more demure providing a basket or a staffed front table where donations can be delivered discreetly.

As donors line up to give large amounts of money at fundraisers this giving season they are hoping for certain things. Among these are access to officeholders, overall influence, or the promotion of specific legislation they would like to see passed. Which of these you get often depends on how much money is in the envelope.

The saying in political circles is that to get elected you must have “either a lot of money or a lot of votes”.  During this time of the year, officeholders are going for “a lot of money”.