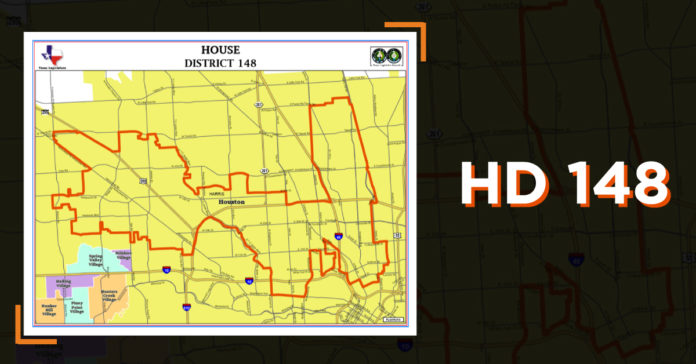 As of 5 p.m. on Tuesday, Anna Nunez, Alva Trevino, and Ryan McConico had yet to file their campaign finance reports. This article will be updated if and when they release their reports.

Early voting is underway and will end on Friday, Nov. 1.