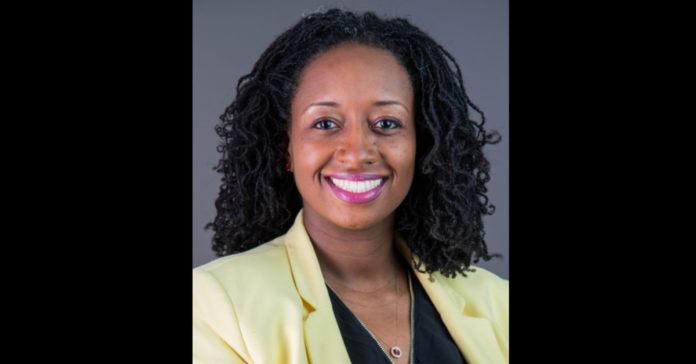 Lorraine Birabil is winning the cash primary in the HD-100 special election. The 30-day campaign finance reports released on Tuesday show that the longtime Democratic political operative has raised $60,000.

Despite her fundraising total, Birabil also has a substantial burn rate. With less than two weeks before early voting begins, Birabil has already spent $45,000.

Loans and in-kind contributions raise the amount of cash Birabil has on hand for the home stretch to about $38,000. Even after blowing through two-thirds of her money, Birabil is still the fundraising front runner.

As of 5 p.m. Tuesday, James Armstrong had yet to file his campaign finance report. This article will be updated if and when Armstrong releases his report.