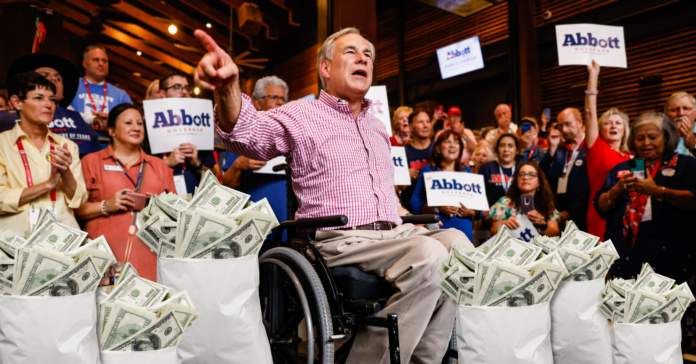 His campaign announced that it came from nearly 113,000 contributions, mentioning that 86% came from within Texas.

While these figures show the growing support for O’Rourke, it is important to mention that Abbott still has a financial advantage beyond fundraising: his campaign announced it had $45.7 million in cash as of June 30. There’s no official figure for the Democratic candidate, but the figure in February was $6.8 million.