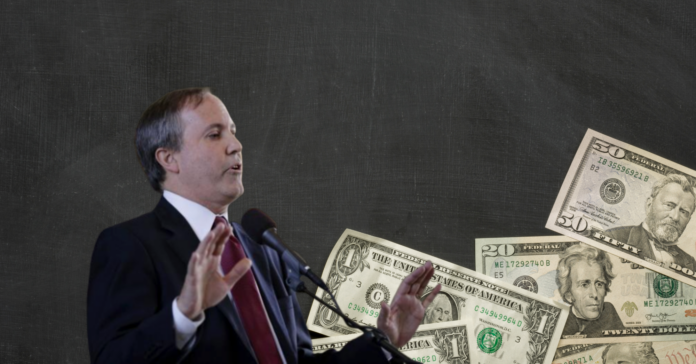 Despite his constant conspiracies, whether it is cheating on his wife or being investigated by the FBI, Attorney General Ken Paxton remains popular within the Republican party. During his campaign he was able to raise $340,683.29.

There had also been controversies during late January, due to the fact that Paxton was claiming to receive hefty amounts of money, but would not disclose the donors with transparency. The donors disclosed up to this point are available to revise on Transparency USA.