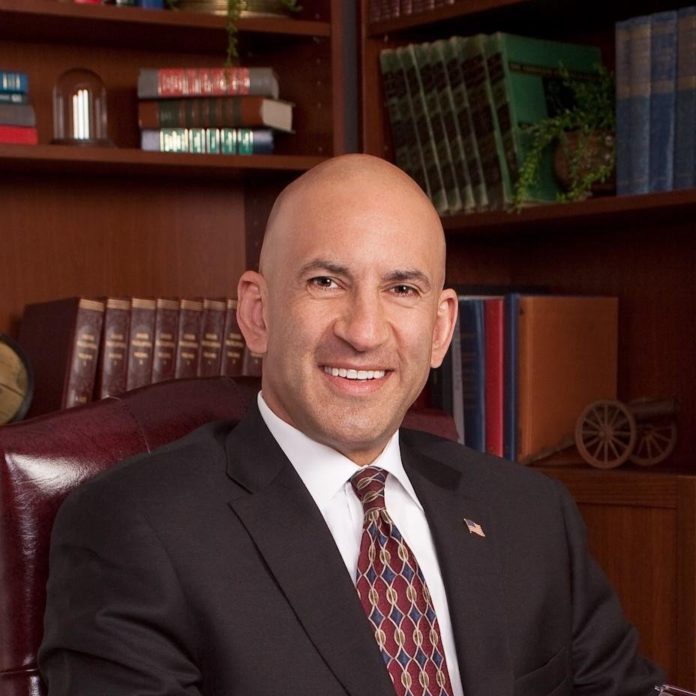 State Representative Matt Shaheen (R-Plano) has only been in office for two terms, but he’s wasted no time raking in special interest campaign money. In less than four years, he has accepted more than $100,000 just from special interest groups and political action committees (PACs).

With the November election just a few months away, politicians are once again dragging the fundraising bag in search of special interest group and PAC dollars. Matt Shaheen is no exception. Texas Ethics Commission reports show Shaheen has taken more than $32,000 in PAC and special interest money, just in the first six months of this year.

As politicians know all too well, the these entities who are friendly to their interests, even if there is conflict with the public interest. Money furthers the politicians’ careers and those politicians remember who helped them reach and stay in elected office. Both sides win, but the public loses.

Political Action Committees and special interest groups raise funds to advance their politicians platform and to help boost lobbying issues. Between 2000 to 2015, lobbying spending has more than doubled from $1.57 billion to $3.2 billion, with more than a majority going to Republican candidates across the country.

According to the Texas Ethics Commission, Texans for Education Reform, which was formed by Texans for Lawsuit Reform to counter public school advocacy, pumped $2,500 into Matt Shaheen’s campaign coffers in 2014.

Texans for Education Reform, whose legislative package included measures to encourage the growth of online education and charter schools, has formed a political action committee, according to filings with the state ethics commission.

The new committee will allow the group, which spent at least $645,000 on a team of 16 lobbyists during its first legislative session, to put some of its resources toward political candidates.

Who does Matt Shaheen represent? The people of House District 66 or his contributors?

Women Raise Money for Texas Campaigns, but Not Always in the...