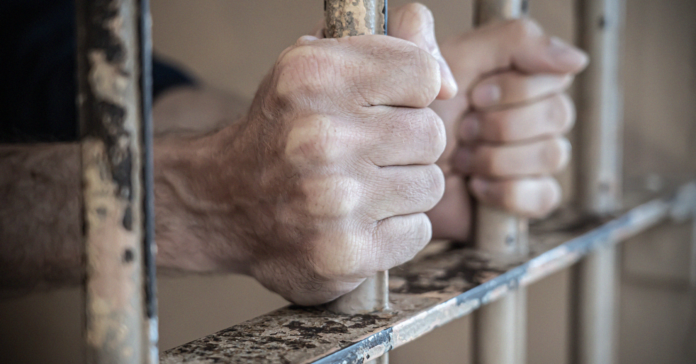 A new petition filed with the Texas Court of Criminal Appeals renews the fight to end Gov. Greg Abbott’s ban on inmate releases during the pandemic. The case was filed on behalf of Donnie Davis, who is being held in the Anderson County lockup, one of the state’s hot spots for COVID-19.

The Texas Supreme Court in April cited the lack of harm as its reason for refusing to block Abbott’s order.

Attorneys for Davis believe his case presents the harm that was previously missing.

In the 120 days since Davis was incarcerated, he has not been indicted, and he does not have money to post bond. Under Texas law, when those two circumstances exist, an inmate is entitled to be released while their case is pending. A judge was willing to let him out but said her hands were tied by Abbott’s order.

The petition filed with the court of criminal appeals states the situation is incredibly unique and will impact untold numbers of citizens in every corner of Texas.

“This case falls squarely at the intersection of a once-in-a-century pandemic and an executive order expressly suspending provisions of the federal and state constitutions,” Davis’ attorneys wrote. “The court’s ruling in this case would resolve an important issue impacting citizens across the state in a manner that very well could mean life or death, in addition to liberty while at the same time shaping how the branches of the Texas government relate to one another going forward.”

The original case that led to the earlier ruling from the state’s high court was brought by the entire misdemeanor bench in Harris County, the NAACP and other groups who believe Abbott overstepped his administrative authority and trampled on the state and U.S. Constitutions.

Abbott issued his order to block Harris County’s plan to implement compassionate releases of inmates to reduce the possibility of a COVID-19 outbreak in the county’s crowded jail.

According to an investigation by the Houston Chronicle, more than 1,000 inmates and staff members contracted COVID-19 as of mid-May.

“There is no question based on the clear and unambiguous language of the Texas Constitution and Texas Government Code, Chapter 418, that the governor’s executive order is an egregious, flagrant violation of the law and the Governor has absolutely no power to issue the same,” Beal states. “This is true by not even reaching a constitutional issue, but by a plain reading of the meaning of a statute. The governor simply is exercising a power not granted to him by the Legislature.”

It is not yet known when the issue may be considered by the court of criminal appeals. Davis’ attorneys are hoping for quick consideration, noting that Davis’ health is at risk every day that he remains in jail.