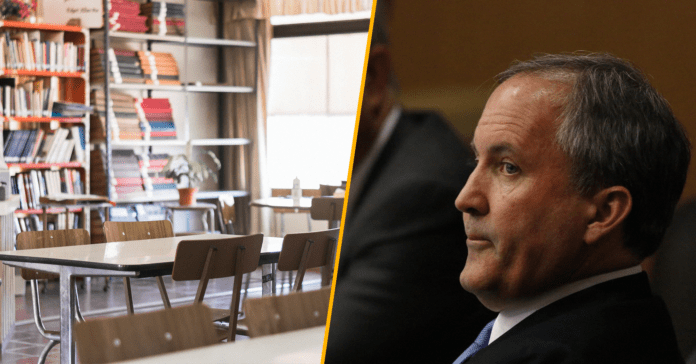 The last 48 hours have been nothing but confusing when it comes to school start dates and funding. What has remained constant throughout the discussion is that regardless of what day a school district chooses to resume in-person instruction, Texas parents still have the option of keeping their kids home for online classes.

This didn’t change when Texas Attorney General Ken Paxton opined Tuesday that school districts, not local public health authorities, are the only entities authorized to decide when kids go back to class. Nor did it change when Texas Education Agency Commissioner Mike Morath said on Tuesday that the state would not provide funding to any school district that remains closed simply because a public health authority says so.

Late Thursday after most media outlets had slowed down for the evening, Morath sent out what appeared to be his attempt to provide some clarity.

Here’s what else hasn’t changed:

Paxton’s opinion, while not legally binding, took the power for deciding school start dates for the fall away from public health authorities, who answer to elected officials who tend to be of a different political persuasion than Paxton and the rest of the state’s leadership.

It is worth noting that none of the local health authorities had issued directives that would have pushed school start dates beyond the eight weeks authorized by the TEA.

It is hard to know what Texas’ COVID-19 situation will look like eight weeks after school starts. The state, school districts, parents, local elected officials and health authorities will continue watching that.

“TEA continues to monitor the public health situation very closely, working in collaboration with school systems, and remains prepared to adjust or adapt its waiver framework as necessary to ensure we keep students, teachers, and staff safe,” stated Morath.