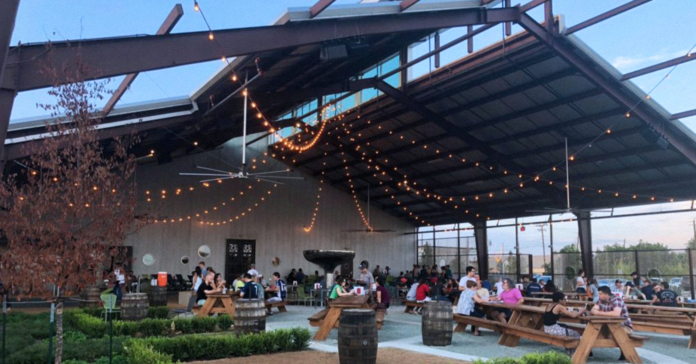 You still may not sit down in a bar for a drink, but you may be able to get served at a Texas brewery or other retail alcohol establishment and then sit down at an outdoor patio to enjoy your drink, provided social distancing is followed.

In a decision issued with little fanfare late last week, the Texas Alcoholic Beverage Commission began allowing retail and the manufacturers of alcohol beverages, like breweries, to reopen their outdoor patios to service again.

Community Impact Newspaper in Houston reported that TABC’s decision follows a direct appeal from St. Arnold’s Brewery, which had been forced to close its beer garden under Gov. Greg Abbott’s late June order that shut down all bars that generate more than 51% of their profits from alcohol sales.

TABC did not notify the news media of the change or make a public announcement about the new order. It has apparently also not been available to answer questions from owners who are confused about qualifying for change.

“I’m getting messages from some of our brewers that there is confusion,” said Texas Craft Brewers Guild Executive Director Charles Vallhonrat to CIN. “People are making last-minute decisions on how to manage their business based on something that came out on Friday afternoon. … I would hope for a little more clarity.”

According to information on the TABC website, an establishment can qualify if the outdoor area is part of or adjacent to the property under the license holder’s control. Property owner approval is necessary and areas not adjacent to the permit holder’s property do not qualify. The online information refers owners to their local TABC office to discuss eligibility.