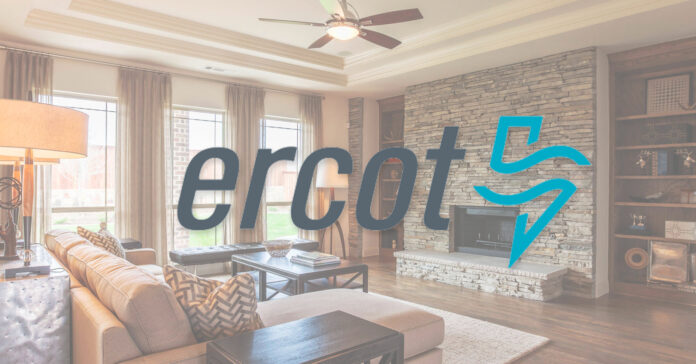 Summer starts today, and unfortunetly it seems like the Texas Power Grid is not ready for the increase of demand they will be receiving in the following months.

After completely collapsing during the winter storm back in February, ERCOT has been urging Texans to save energy by setting thermostats to 78 degrees, among other suggestions, since last Monday.

However, some Texas residents have reported that their thermostats have been set substantially higher than normal for several hours in the last few days. Customers who are participating in energy-saving initiatives may have been experiencing the same problem.

Last week, KHOU-11 reported that a family in Houston woke up in the middle of the night, sweating, to find their house temperature set at 78 degrees, after they specifically had set it colder. EnergyHub was in charge of their thermostat. This is not the only case, similar cases are being reported all over Texas.

CactusShark888, a TikTok user and Texas resident, reported that he wasn’t able to move the temperature set by his smart thermostat, even though it was past the energy rush hour.

Last week ERCOT issued a “Conservation Alert” regarding the importance of preserving energy, as they will probably not be able to support all of Texas electricity demand. However, Gov. Abbott stated that Texas’ main power grid “is better today than it’s ever been”, even after the warning was issued by ERCOT.

After the February catastrophe, multiple calls were made to reform the Texas power grid, but ultimately little was done. Clearly this is not a priority for the Abbott’s administration, instead of investing in fixing the energy problems to avoid a future crisis in the hottest months of the year, Gov. Abbott decided to invest $250 million in the construction of a border wall. We will see how this eventually plays out in the next months of summer, the hottest of the year.

Watch Out for That Debt Ceiling Time Bomb!