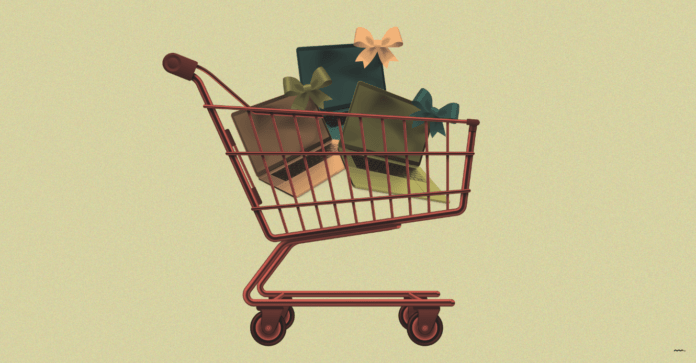 After most students in Texas public schools spent a majority of the spring learning online and navigating the many questions and obstacles that came with school from home, the state is stepping in to provide some much-needed aid to close the “technology gap,” as school districts ramp up for the fall semester.

The Texas Education Agency is setting aside $200 million specifically for the purchase of technology and equipment that would enhance distance learning. In some cases, the funds make it possible for needy students or students in rural school districts to have the internet access and laptop resources they need to learn virtually. There is a matching fund component tied to locally controlled coronavirus relief funds or local education agency funding that will boost the total amount available to up to $400 million.

Plans to provide 1 million laptops, along with Apple iPads and 480,000 internet WiFi hotspots from all three of the major cellular providers are among the ways the funding will tangibly alleviate this technology gap.

“This is definitely going to help get kids connected with access they need for remote instruction,” said Dax Gonzalez, division director for the Texas Association of School Boards. “This is particularly acute in areas with more poverty and less resources. And it’s not just poverty, but also rural areas. These school districts did everything they could this spring, and everyone is feeling the crunch now. This aid from the state will do a lot to offset some of the burdens districts were feeling.”

Gonzalez cited several examples of technological creativity from Texas school districts across the state that were finding ways to fill in this gap before the state set aside these funds in a program nicknamed “Operation Connectivity.”

The Lockhart and Austin districts formed agreements with internet providers to outfit school buses with hotspots, which were then parked in apartment complexes to provide students without reliable internet access a way to log on.

They weren’t the only school districts faced with needing to employ this kind of problem-solving ingenuity this spring. The state estimated that 1.8 million students were unable to take part in distance learning because they lacked either broadband internet access and/or computers.

This plan was originally initiated when city leaders and district administrators in the Houston area Region 4 Education Service Center proposed a strategic plan for next to year to bulk buy tech resources. The response to Region 4 was so good that the TEA and the state’s Operation Connectivity taskforce, which started in Dallas ISD, asked them to expand the process statewide.

But Gonzalez said a key part of closing this tech gap is maximizing as much flexibility at the local level so that school districts can plan and respond without the fear of further financial burden.

Some school districts could still risk losing funding if they don’t offer in-person classes to any students who lack computers and internet access at home to start the year, Gonzalez said. Although the state has relaxed and revised some of the education requirements to offer greater flexibility for the fall as parents, along with district leaders across the state, try to make the safest decisions for their students, TASB emphasized that state funding can’t be tied to in-person instruction.

“Local school leaders want to get back to face-to-face instruction as soon as possible, but the decisions to open campuses should be made locally by district leaders without the fear of funding loss,” Gonzalez said. “Public schools are governed and administered locally because that model allows for school boards and administrators to make the best decisions for their specific district and community. At a time when Texas children need insightful leadership from both state and local officials, the Texas Education Agency has instead created additional barriers to local efforts to problem-solve creatively, adding to the challenges of those trying to serve our children. From a statewide perspective, if the state gives us the resources and the general framework, then you have to leave the details up to us how it will work.”

The tech gap experienced this spring has affected many students in major cities across the state. Almost a quarter of Bexar County households do not have desktop or laptop computers, and about 21 percent don’t have broadband internet, 2017 estimates from the U.S. Census Bureau show. Thirty percent of students in Aldine ISD, which is just inside the Beltway 8 loop in greater Houston, do not have Wi-Fi in their homes. But for some school districts, like Eanes ISD in the greater Austin area, the need may be less because they already had strong connectivity plans, Gonzalez said.

“We advocate for this flexibility as much as possible because all school districts are different,” Gonzalez said. “There will likely be a need for many districts to purchase technology equipment anyways, so the aid from the state is overall great. But there may be some that don’t need as much of it as others. Looking ahead to the next legislative session, we want to remain stable with no cuts to public education. School districts can’t just close. As a result, they are good at providing the services they do within the tight budgets they already have. This spring, many were filling in the gaps with their reserves. You can only do that for so long before you run out of money, though.”

There are still questions about how the technology funding will be distributed, Gonzalez said. Right now, the TEA is sending surveys to school districts, and once they receive the different requests, they’ll start attempting to honor those as much as possible.

Many school districts aren’t sure how many students they might have in person or virtually yet, but the state’s plan asks for bulk buys. If a district puts in an order for more than its schools need, the district could be on the hook for the difference later, creating more financial burden on school districts that are already rural or underfunded.

How this process will work is vital for many of Texas’ school districts.

“The majority of the little over 1,000 school districts in Texas are small or rural districts,” Gonzalez said. “They don’t have the most kids, but often have some of the most need when it comes to connectivity and broadband.”