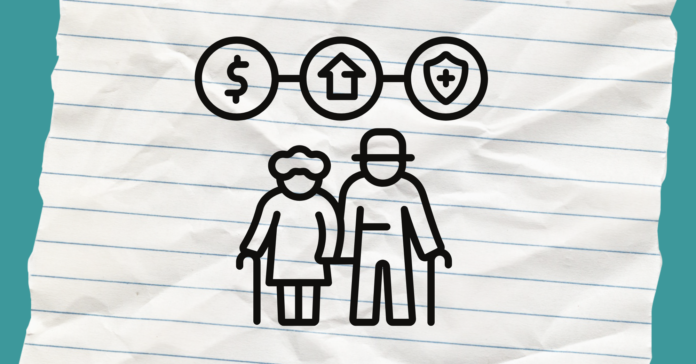 Windfall Elimination Provision is a Social Security rule that has affected public workers even though many people don’t even know it exists. The Houston Chronicle published a report that shows how for some Texas teachers, this rule reduces their retirement checks up to $500.

The windfall elimination provision reduces the Social Security payments that retirees receive if they also receive a public pension from a job in which they did not pay into Social Security, as is the case for millions of teachers, firefighters, and police officers.

The Houston Chronicle report presents the case of Myra Pilant, a special education teacher that, after doing her calculation, expected to receive $1000 a month. When she typed her information into the Social Security calculator, she realized that her check is less than $500 dollars. The majority of Texas public school teachers do not pay into Social Security, there are still many like Pilant, who worked jobs that did pay into the program before. This situation is especially common among teachers. THC estimates that there are around 200,000 people affected in Texas.

The Democratic chairman and the top Republican on the House’s powerful Ways and Means Committee are both supportive of bipartisan reforms to Social Security. But as Republicans gain the majority in January there is not a clear path to a deal in this situation.