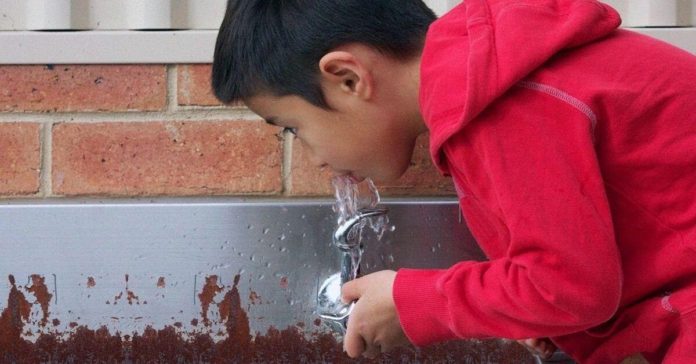 Texas is still not doing enough to protect its students from lead contamination in school drinking water.

Back in January 2019, House Bill 2998 addressed this issue. Introduced by Rep. James Talarico (D-Round Rock), HB 2998 was a measure that required the drinking water in Texas’ schools to contain no more than one part lead per billion, the level recommended by the American Academy of Pediatrics.

However, despite the nonpartisan nature of the bill and the negative impact lead exposure can have on young children, the bill failed in the Natural Resources Committee with no official records on how the committee voted. It is speculated that the bill’s unfunded mandate requiring water districts to pay for lead remediation poisoned the bill and led to its failure in committee.

In October, Reform Austin highlighted the issue and received a lot of feedback, leading to the creation of a statewide petition.

Over the course of two months, the petition garnered over 6,500 signatures from concerned Texans.

One petition signee told Reform Austin, “As a retired teacher, I always want what is best for students. They are our future. We need to make sure we help them get the best for theirs.”

The large amount of concerns from Texans has prompted the bill’s original author, Talarico, to make a statement:

“Life depends on water, and yet we know very little about the possible lead levels in the water our school children drink at school. I was proud to have authored legislation last session that would have required a comprehensive statewide effort to combat elevated lead levels in our schools. Though our legislation was not successful last session, I plan to continue to engage educators, environmentalists, utility companies, and any other interested community stakeholders to see our legislation pass next session.”

The responsibility is now in all of our hands. Since the next legislative session is not until January 2021, it is up to the community and their representatives to keep it in the public consciousness and concern until Texas can address this terrible and preventable public health concern.