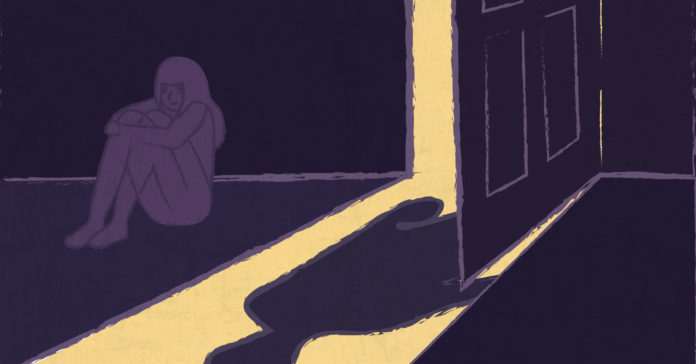 Days after being released from jail on domestic violence charges, Jacques Dshawn Smith is now facing charges for capital murder in connection with the death of two sisters at Texas A&M University-Commerce.

Smith was believed to be the ex-boyfriend to one of the sisters, 20-year-old Abbaney Matts, and had been arrested weeks prior for aggravated assault after allegedly attacking her. At the time of the attack, Smith was prohibited from both being in direct contact with Abbaney Matts and from being in possession of a deadly weapon.

Such horrific acts are not altogether uncommon in Texas.

In 2017, 136 women were killed as a result of violence from an intimate partner in the state of Texas, according to the Texas Council on Family Violence.

Reports from the Centers for Disease Control and Prevention show that 34.5 percent of Texas women and 35.1 percent of Texas men experience violence from an intimate partner in their lifetime.

In 2016, 172,573 hotline calls were answered in the state of Texas, also according to the Texas Council on Family Violence.

One in every 10 homicides in the state of Texas is perpetuated by a man killing his current or former female intimate partner.

And these are only the cases that have been reported.

While the knowledge of domestic violence in our Texas communities is relatively well broadcasted, seeing these statistics written down as factual information proves to be sobering.

The killing of both Abbaney and Deja Matts reaffirms the need for comprehensive policy solutions on the issue of domestic abuse.

And in fact, something could have been done for the two Texas A&M Commerce students.

One bill protecting the survivors of domestic violence in the previous legislative session had a chance of being passed. Senate Bill 1804 would have required construction of a centralized database for domestic violence suspects.

If passed, the bill would have allowed authorities to track domestic violence suspects as they went through the bond process, notifying victims of domestic abuse when their abuser was about to be released from incarceration.

The bill had unanimous support in both the Senate and the House.

In its original form, SB 1804 was drafted by State Sen. Lois Kolkhorst (R-Brenham) with the intention of expanding the protections that law enforcement could provide victims of domestic violence, and it received wide support throughout the Texas legislature.

However, in the final week of the session, a last-minute amendment was added to SB 1804.

With two days left in the legislative session, a Democrat now infamously known for dropping a cocaine filled envelope at an Austin airport, Poncho Nevárez, added an amendment to stop the increase in fees for a radioactive waste facility.

Nevárez claimed the new amendment would have added “some economic competitive incentives” to the already widely supported bill.

When the bill arrived on the governor’s desk, it was halted and voted down.

In its original form, SB 1804 could have tangibly improved the safety measures currently in place and saved the lives of at least two women.

However, political gain stood in the way of the safety of Texas women.