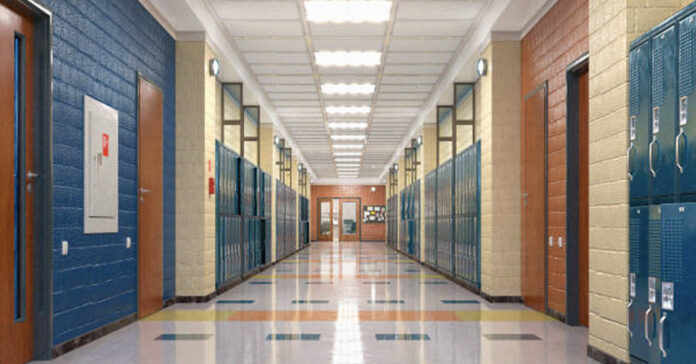 A group of Texas educators proposed referring to slavery as “involuntary relocation” during second-grade social studies instruction — before the State Board of Education rejected them.

“The board — with unanimous consent — directed the work group to revisit that specific language,” Keven Ellis, chair of the Texas State Board of Education said in a statement issued late Thursday.

The group made up of nine educators is only one of the many task forces advising the State Board to make curriculum changes. According to The Texas Tribune, this process comes as the state’s public education system has become heavily politicized, from lawmakers passing legislation on how race and slavery should be taught in schools to conservative political action committees pouring large amounts of money to put more conservatives on school boards who promise to get rid of curriculum and programs they consider divisive and make white children feel bad.

The changes taken by the school board would affect the state’s almost 9,000 public schools.

Minutes of a June 15 meeting in Austin, said committee members got an update on the social studies review before giving their feedback.

“The committee provided the following guidance to the work group completing recommendations for kindergarten-grade 8: … For K-2, carefully examine the language used to describe events, specifically the term ‘involuntary relocation,’ ”

The group proposing these second-grade curriculum revisions was given a copy of Senate Bill 3, a Texas law that dictates how slavery and issues of race are taught in Texas. According to the Bill, slavery can be taught as part of the true founding of the United States, because it “was nothing more than a deviation from American values.”

The proposed changes have received major backlash from critics and professors.

Annette Gordon-Reed, a history professor at Harvard University, said using “involuntary relocation” to describe slavery threatens to blur out what actually occurred during that time in history.

If language like what the group of Texas educators propose is accepted and taught to children, it means the country is moving in the wrong direction, she said.

“The African slave trade is unlike anything that had or has happened, the numbers and distance,” Gordon-Reed said.

“Tell children the truth. They can handle it,” she said.

In a statement posted on Twitter, the Texas Education Agency responded to the backlash received.

“As documented in the meeting minutes, the SBOE provided feedback in the meeting indicating that the working group needed to change the language related to ‘involuntary relocation,’ ” it said.

“Any assertion that the SBOE is considering downplaying the role of slavery in American history is completely inaccurate.”

The State Board of Education mandates policies and standards for Texas public schools, and they will have a final vote on the curriculum in November, according to The Texas Tribune.