Home Elections A winner in one Texas House special election and a runoff in...
Facebook
Twitter
Email 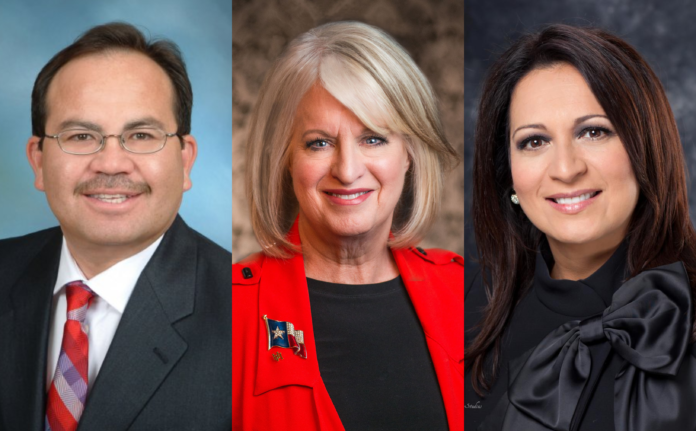 Reform Austin will continue to follow and report on developments related to Texas House District 79, 125, 145 and the current 86th legislative session.