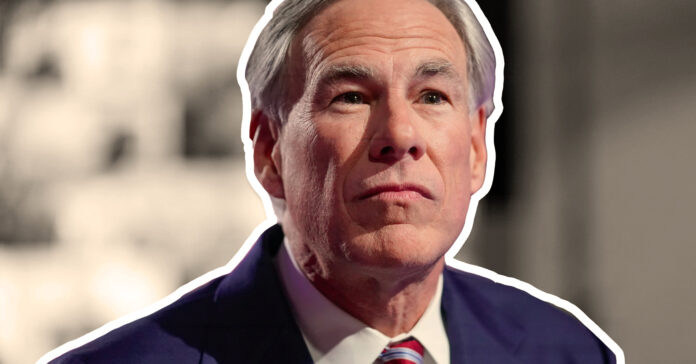 At the end of January, Gov. Greg Abbott received a harsh wake-up call at former President Donald Trump’s Save America rally. While some cheered as the Governor took the stage, members of his own party audibly booed him.

Struggling to recuperate, Abbott tried hiding behind his own “Let’s go, Trump” chant.

According to The Texas Tribune, Abbott has lost Texans’ approval, due to complaints that he is not doing enough to deliver on conservative values.

This would only happen if no single candidate wins 50% of votes, all credible polls show the challengers would be lucky to win 40% of votes.  Abbott would need to hold on to 60% of votes to avoid damaging his reputation with the Texas’ Republican party, according to Mark P. Jones, a professor in political science at Rice University’s Baker Institute.

The intraparty knock against the Governor comes because of his handling of the COVID-19 pandemic, including his efforts to block vaccine and mask mandates. It also comes in spite of his endorsement from Trump and on the heels of the most conservative legislative sessions in modern Texas history, as reported by The Texas Tribune.

“Grassroots Texans are smart,” Huffines said in an interview with Texas Scorecard.

“They know a failed leader when they see one. They know Greg Abbott has had seven years to secure our border, and it’s worse than it’s ever been. They know property taxes are higher than ever. They don’t have confidence in their elections. Texans are hungry for courageous leadership. That’s why I’m running, and that’s why I’m going to win.”