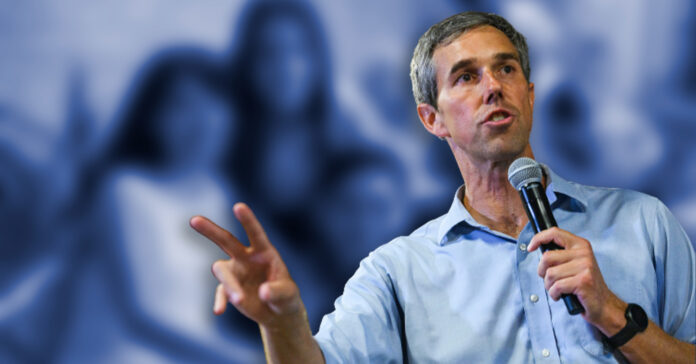 A new “Texas Decides” poll, by the Texas Hispanic Policy Foundation (THPF) and TEGNA Texas stations WFAA, KHOU, KENS, and KVUE, reveals that Texas Hispanic voters intend to vote for Democrat Beto O’Rourke in the race for Governor, giving him a 12 point lead over his Republican Opponent Gov. Greg Abbott.

According to the Bureau’s American Community Survey, Hispanic Texans now make up 40.2% of the state’s population, while white Texans comprise 39.4%. The “Texas Decides” survey reflects how this demographic shift might have an impact on the state’s politics.

Here are some of the major takeaways:

– 51% of likely Texas Hispanic voters intend to vote for Democrat Beto O’Rourke in the race for Governor. Meanwhile, 39% said they will vote for Republican Governor Greg Abbott.

– O’Rourke’s lead swells even more among Hispanic women, where his lead over Abbott expands into a 54% to 33% lead.

– When it comes to Generation Z and Millennial Hispanics, O’Rourke holds a  two-to-one advantage, with polls putting O’Rourke at 56% to Abbott’s 28%.

– When it comes to Baby Boomer and Silent Generation, Abbott leads O’Rourke 48% to 45%.