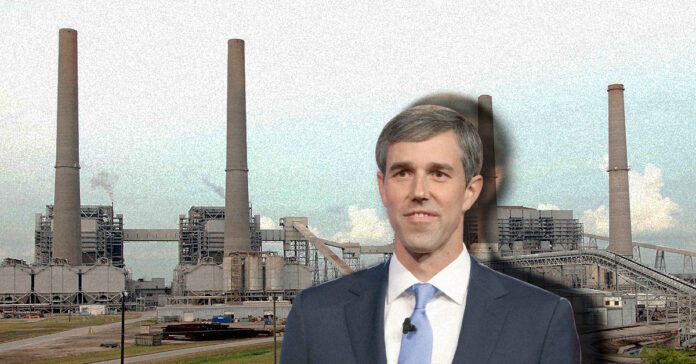 As February and the anniversary of Winter Storm Uri approaches, the still unfixed Texas power grid is on a lot of minds. One of those is gubernatorial candidate Beto O’Rourke, who took to Twitter to lay out his basic plans to address the electrical infrastructure. While only describing the plans in vague terms, they are all things that require addressing.

Weatherize the grid and gas supply

The Texas legislature did pass some reforms in 2021, including a new law that requires electric power plants to prepare winter readiness reports. Most of the nearly 900 power plants have successfully completed the reports, but that is still a long way from actual preparedness. The Public Utility Commission of Texas and the Electric Reliability Council of Texas will then review the reports and make suggestions. The law gives the agencies the ability to fine power generators up to $1 million a day for non-compliance, though it remains to be seen if they will actually use that authority.

Unfortunately, the gas power generators are not required to be winterized by this winter or even next. The law gives them leeway until a total inspection of critical infrastructure is completed. Nonetheless, some generators have been winterizing, but not at a rate that will prevent another disaster should a similar freeze occur this year or next.

Connect to the National Grid

The only reason the state was entirely out of power last year was because of a longstanding secession from the two major grids that govern the United States. The move to disconnect from the national grid remains a petty leftover from the days when Texas conservatives wished to strike back against federal regulation under the New Deal. Rejoining the grid would give the state ample backup power for emergencies and put power generators under federal oversight.

O’Rourke has spoken before about trying to limit demand for energy. In a broad plan constructed with the AFL-CIO unions, he wants to make buildings more energy efficient and install more solar panels in places to reduce the drain on power generators. O’Rourke has repeatedly stated that this is not a move to replace oil and gas, but to add to the overall energy sector in a way that is more sustainable and reliable.

Texas operates with the smallest amount of any backup power generation in the country. The problem is exacerbated by the fact that renewable energy sources tend to require more back up power infrastructure because of weather fluctuations affecting supply. The state has long been reluctant to build more backup facilities because they are generally not as profitable for power suppliers even if they are necessary. For O’Rourke to push this fix would require a lot of money to be allotted by the legislature. Even not accounting for the renewable sources, the current level of backup generation in the state is far from sufficient.

Though not technically a fix to the grid, O’Rourke is also hitting on the fact that some Texas residents ended up paying thousands of dollars when the rates for electricity spiked during the outbreak. The spikes were very profitable for Texas power generators, who raked in billions during the blackouts. Those same operators then generously donated to Abbot’s re-election.

Unfortunately, the de-regulated Texas grid is not likely to change even if O’Rourke does become governor, meaning that profits will be prioritized over safety and reliability. However, O’Rourke could champion a law that would freeze rates during emergencies. That at least would be something.