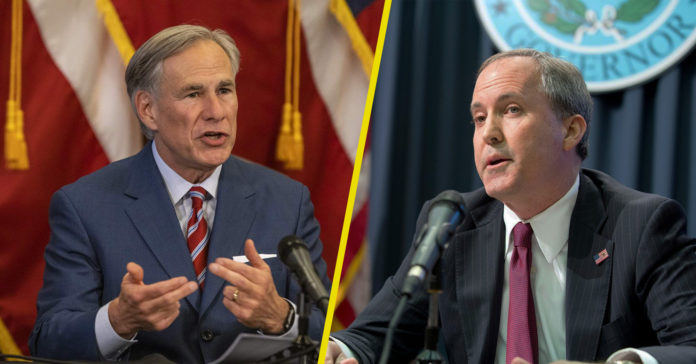 UPDATE: The Texas Supreme Court has ruled that Harris County can continue offering drive-thru voting. The Thursday afternoon ruling denied the challenge brought by the Republican Party of Texas.

With 70,000-plus votes that have already been cast hanging in the balance, former presidential candidates Beto O’Rourke and Julián Castro have joined Luci Baines Johnson, daughter of former president Lyndon Baines Johnson, in demanding that Gov. Greg Abbott and Secretary of State Ruth Hughs clarify their stance on drive-thru voting.

The former presidential candidates did not mince words when it came to calling out Texas Republicans.

“This latest attack on drive-thru voting in Harris County just shows how desperate Republicans are to stop Texans from voting,” said O’Rourke in a statement.

Castro called the move “shameful” and a “politically motivated attack.”

Both O’Rourke and Castro noted the record number of Texas voters showing up at the polls, which at the close of business on Wednesday stood at 5.87 million statewide, according to the Election Project.

For her part, Johnson called for state leaders to “do the right thing,” noting that “Democrats and Republicans came together to pass the landmark Voting Rights Act,” signed by her father, Lyndon B. Johnson, in 1965.

These calls come after Harris County Judge Lina Hidalgo issued a letter to Abbott asking him to confirm the validity of drive-thru voting. Harris County Clerk Chris Hollins made the same appeal in a letter to Hughs that has not been answered.

Harris County officials have argued that Hughs previously signed off on their plans for drive-thru voting and that these plans had been public for months.

The litigation against drive-thru voting filed by the Texas Republican Party against Hollins is currently pending before the Texas Supreme Court.