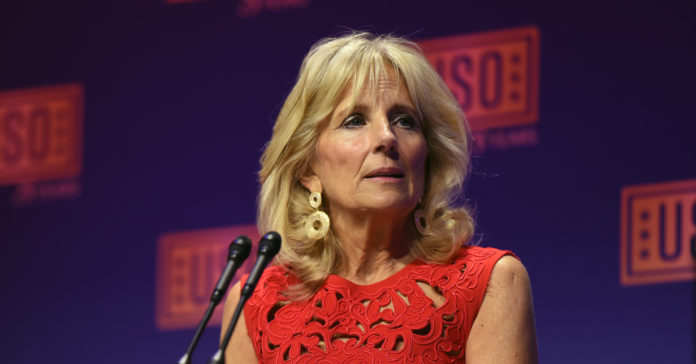 The wife of former Vice President Joe Biden will travel to El Paso, Dallas and Houston on Tuesday for get-out-the-vote rallies, marking the start of early voting in Texas.

If the election were to be held today, Trump would win in only five of the 22 competitive Texas House districts, which was shown in polling released by Reform Austin last week. Joe Biden would take seven districts. The remainder are a toss-up, with neither candidate having the support of at least 50% of those polled.