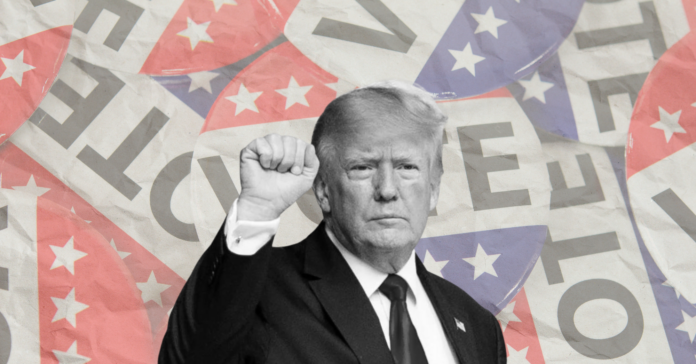 Political extremists, more commonly from the far-right, have been emboldened by the “Big Lie,” and are sowing the seeds of violence, threatening Texas election administrators and their children.

Harassment over election fraud has been hitting hard in most of the counties in the state.

On August 11, a report was released that cited the experience of an unidentified elections administrator in Texas. One harasser on social media threatened to “hang him when convicted for fraud and let his lifeless body hang in public until maggots drip out of his mouth.” Others threatened his children.

Just this week, administrator Anissa Herrera and her two staffers from Gillespie County Elections resigned because of threats as well as low pay.

Over in Bexar County, election officials are also struggling with the aftermath of the 2020 elections.

Jacque Callanen, the county’s elections administrator, told The San Antonio Express-News, that her office had received threats long before the previous elections, but it’s gotten worse in the last two years.

She believes heated partisan rhetoric in the aftermath of the 2020 election and divisive issues such as gun control and abortion are fueling the anger.

“I think a lot of it is COVID, social media, national narratives,” Callanen said. “Anybody can say anything to anybody. They don’t have to be nice to each other.”

County Judge Nelson Wolff said the county will redouble security when ballots in the Nov. 8 general election are counted.

Last September, Wolff himself was the victim of harassment. In an H-E-B parking lot, a woman made threatening remarks as she recorded him on her smartphone – that was later posted on Instagram.

“You are going to go to jail. They are going to hang you,” she said in the video. “Treason and crimes against humanity. You are going down. Better enjoy your freedom while it lasts, buddy. Then you have to answer to God.”