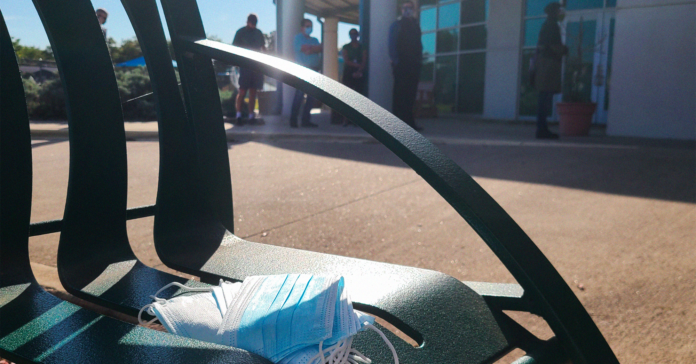 There is another court ruling and a quick appeal in the almost dizzying cycle of legal challenges related to this year’s election.

In issuing his ruling, Judge Jason Pulliam found the mask exemption violates the Voting Rights Act and that voiding it and requiring everyone to wear masks will not “materially or substantially affect the ongoing election.”

The 5th Circuit has, so far, been sympathetic to Paxton’s appeals of lower court rulings regarding the election.

Expecting the 5th Circuit to again rule in Paxton favor, Harris County will not enforce the lower court’s mask mandate on voters and poll watchers.

“While we applaud the court ruling that would require every voter to wear masks, we expect that it will be stayed,” said Harris County Clerk Chris Hollins in a Houston Chronicle story. “Thus, to avoid confusion, we will continue our policy of accommodating all voters, providing those who need it with protective equipment, and strongly encouraging all voters to wear masks at the polls.”

The lawsuit was filed by the NAACP and Mi Familia Vota.