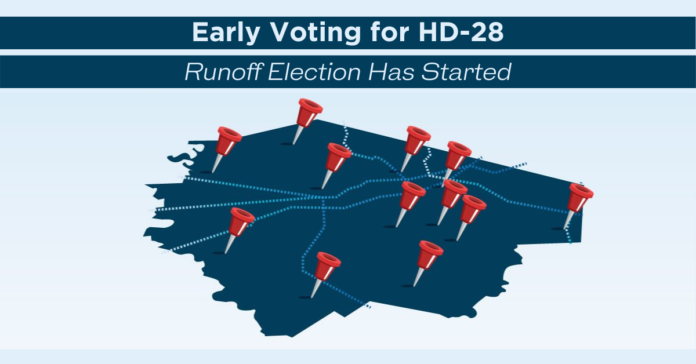 Polling locations and times for early voting can be found below and here.

On the ballot is Democrat Eliz Markowitz and Republican Gary Gates.

Markowitz is a corporate trainer and author working for the Princeton Review. She’s served in the U.S. Department of Health and Human Services and started out in the Agency for Healthcare Research and Quality. Later, she transferred to the Office of the National Coordinator: Health Information Technology’s office.

Gates is a commercial property owner and landlord. He is a perennial candidate, having twice run and lost for this seat.