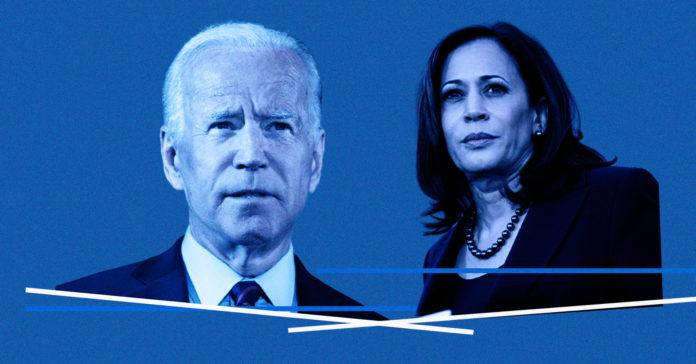 The Electoral College confirmed Joe Biden as winner of the 2020 presidential election, giving him an expected total of 306 votes to Trump’s 232. Biden beat Trump by more than 7 million votes nationwide.

In his victory speech, Biden said, “We the people voted. Faith in our institutions held. The integrity of our elections remains intact. And so, now it is time to turn the page. To unite. To heal.”

The country has 538 total electoral votes, with each vote representing the vote of a certain amount of people living in each state.

Texas’ 38 votes were cast for President Trump as he received 52.1% of the votes in the general election.

On Friday, the Supreme Court shutdown Ken Paxton’s lawsuit in a short one page order dismissing the case for “lack of standing.”